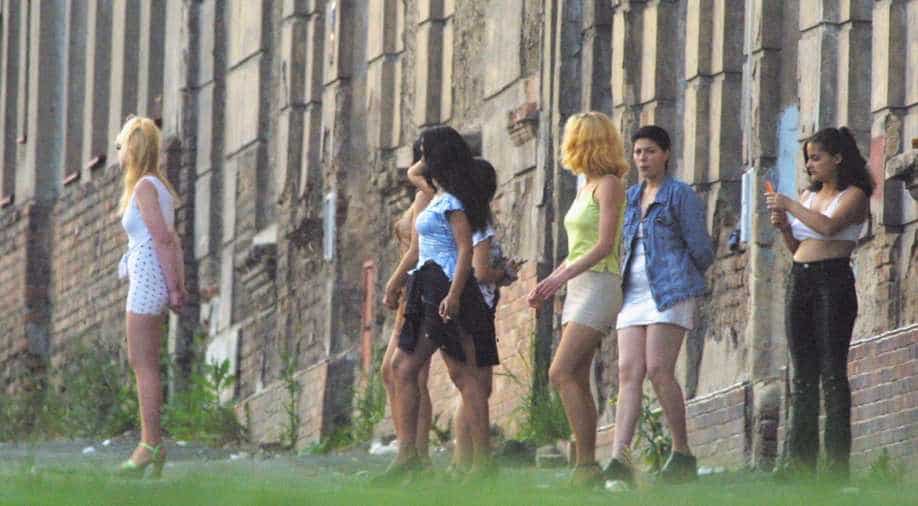 TraffickCam uses an algorithm that matches hotel rooms by comparing features such as carpeting, furniture, and accessories. Photograph:( Getty )

Follow Us
Smartphone users in the United States can try to help catch sex traffickers with a newly introduced app designed to identify hotel rooms where victims are held.

The app, TraffickCam, asks users to upload photos of hotel rooms where they may be staying and compares those to photos by law enforcement that depict suspected sex trafficking.

In the United States, the National Human Trafficking Resource Center said it got reports of more than 4,000 cases of sex trafficking last year.

There are no reliable estimates of sex trafficking of minors in the United States, according to the U.S. Department of Justice.

TraffickCam uses an algorithm that matches hotel rooms by comparing features such as carpeting, furniture, and accessories.

One of its developers, Abby Stylianou, a programming researcher at the University of Washington in St. Louis, said it was initially tested among heavy travelers, such as flight attendants, to amass photos.

The developers have assembled a trove of some 1.5 million photos of hotel rooms, she said.

So far, only the St. Louis County Police Department has been using it.

Stylianou said she hoped TraffickCam could be used as evidence against traffickers but acknowledged its limits.

"We're a silver bullet perhaps for a very, very small problem," she said. "All of trafficking isn't happening in hotel rooms."