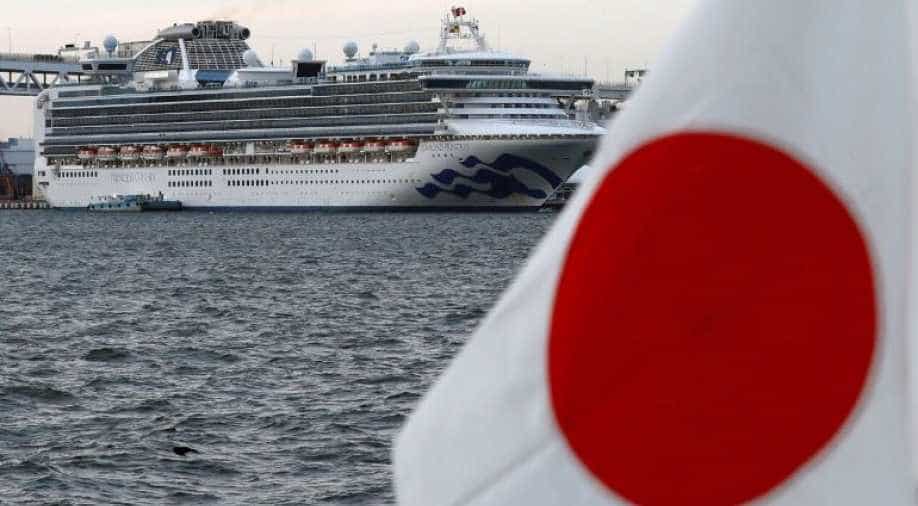 Health Minister Katsunobu Kato said elderly passengers who have pre-existing conditions or are in windowless rooms would be allowed to leave and complete their quarantine ashore.

Japan will allow a few aged travellers on a quarantined cruise liner who test negative for the new coronavirus to debark ahead of schedule, the Health Minister said as another 44 new cases were confirmed aboard the Diamond Princess.

Health Minister Katsunobu Kato said elderly passengers who have pre-existing conditions or are in windowless rooms would be allowed to leave starting from Friday, rather than the originally targeted date of February 19, and complete their quarantine ashore.

With the number of those infected on the cruise ship now up to 218, concerns have been raised about conditions on the ship, where about 3,500 people remain on board.

The liner was quarantined on arrival in Yokohama, near Tokyo, on February 3 after a man who disembarked from the liner in Hong Kong before it travelled to Japan was diagnosed with the virus that has now killed more than 1,350 in mainland China.

"We will make every effort to ensure the safety and peace of mind of the people," Kato told a televised news conference, without confirming the number of passengers who may leave ahead of schedule. 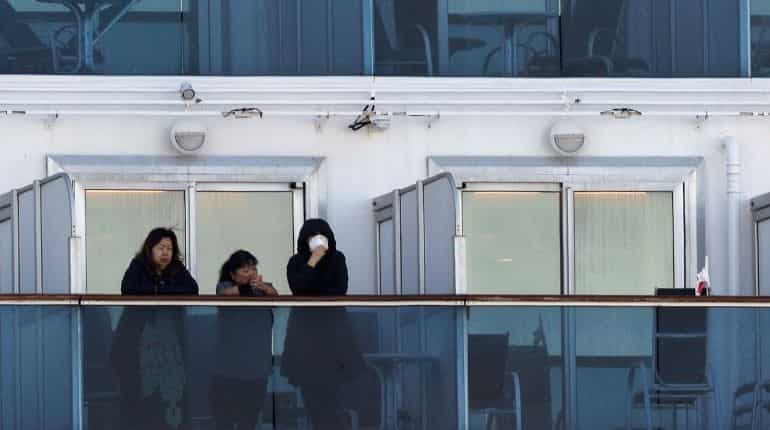 [ Passengers look out on the balcony of a cabin on the cruise ship Diamond Princess (Courtesy: Reuters) ]

The minister said those who fit the criteria and wished to disembark would be housed in unspecified facilities provided by the Japanese government. Those who had been in close contact with persons who tested positive would not be allowed to leave the ship, he said.

The British-flagged Diamond Princess is managed by Princess Cruise Lines, one of the world's largest cruise lines and a unit of Carnival Corp.
Kyodo news agency said the additional 44 cases included 43 passengers and one crew member, with the total number of confirmed cases in Japan rising to 247, including those infected on the Diamond Princess.