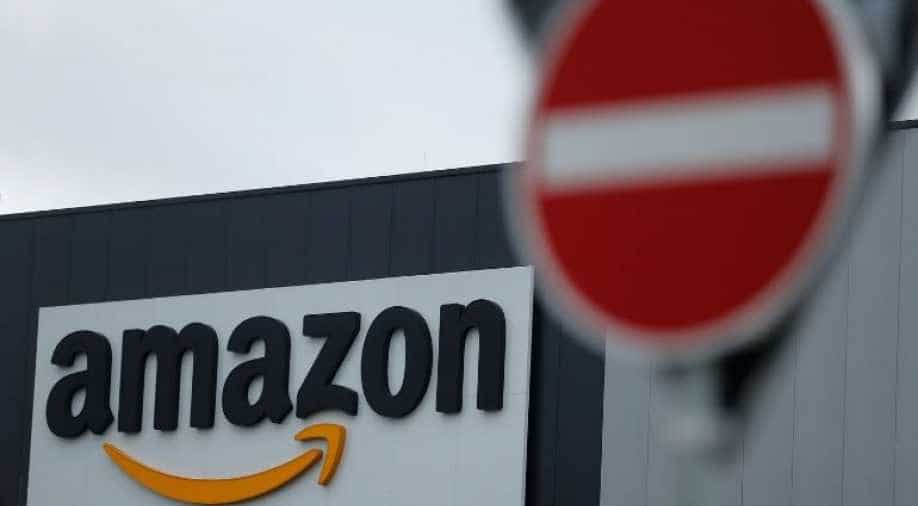 Amazon has responded to the backlash from this laundering with an opt-out of annotation, affording customers the ability to delete recordings they do not want on the system

Though the tech giant Amazon, after much pressure, admitted that conversations recorded by virtual assistant Alexa and transcribed by humans were to check for accuracy and the information is made anonymous beforehand, Robert Frederick revealed that he always turns off his Alexa smart speaker during personal and particularly sensitive conversations.

Robert Frederick, a former manager at Amazon Web Services stated in an interview with BBC Panorama that 'whoever owns, collects the data, if you have access to it, and rights to data, then you are king. It's all about the data. Everything,'

Amazon has responded to the backlash from this laundering with an opt-out of annotation, affording customers the ability to delete recordings they do not want on the system.

Amazon Senior VP for Devices and Services Dave Limp issued a statement guaranteeing that recordings that are kept allow the system to recognise the user's voice easily over time. Ring doorbells from Amazon have also been criticized for the way they utilise data, particularly in supplying video evidence to law enforcement. 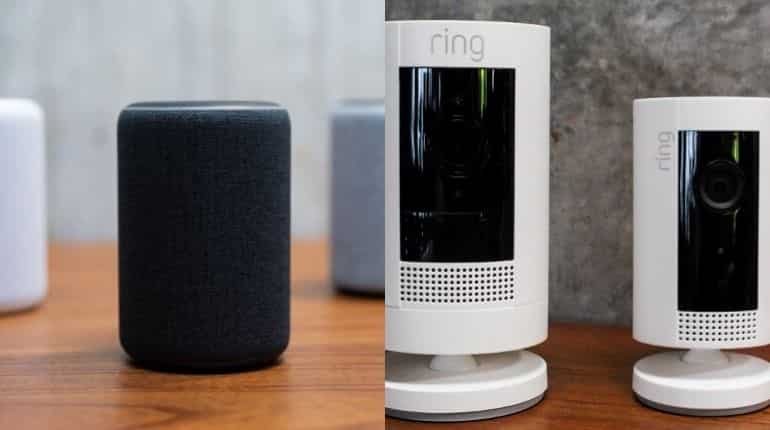 Having spent $840 million to buy the manufacturer, Amazon defended the product by saying that the doorbells "make it convenient to speak to and see whoever is at your front door." Police forces in the US and the UK have been beneficiaries of generous donations of the Amazon Ring doorbells, including Suffolk Constabulary who were given 1,000 units.

Ring cameras in the US are being used by Amazon to create digital neighbourhood watch schemes with the help of an app called "Neighbours" where residents can share footage from the cameras. Access to the app's data has also been granted to more than 900 police forces, with permission from residents to have access to camera locations and footage.

Dave Limp stated that this was not a marketing ploy to exhibit the product as a surveillance device, but an effort to make the lives of Amazon's customers safer.

Concerns have been raised by the Government's Surveillance Camera Commissioner for England and Wales, Tony Porter. Responding to BBC Panorama, Porter warned that the introduction of Amazon's Neighbors app to the UK would "change from being community reassurance to a state form of surveillance."

"This lays a foundation for a network that quite rightly and properly causes concerns for people that don't want to live in a society that is enmeshed in surveillance," he added. 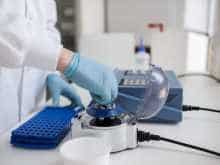