Fireflies on verge of extinction: Study 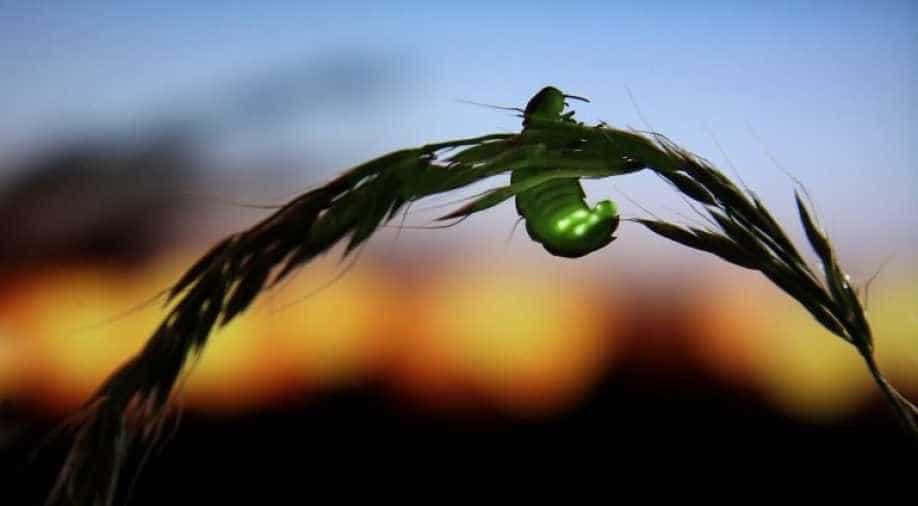 A female glow-worm also called as Lambyris noctiluca is shining to attract her mate. Photograph:( AFP )

Fireflies are on the verge of extinction due to loss of their natural habitat, the exposure to pesticides and artificial lights, according to the first major review of their global status.

The study was published on Monday in the journal 'Bioscience'.

Some species are being extinguished by the ever-expanding ecological footprint of human beings according to Sara Lewis, a professor of biology at Tufts University and the lead researcher of the study

These species are adversely affected by the loss of habitat because they need specific conditions to complete their life cycle, she added. 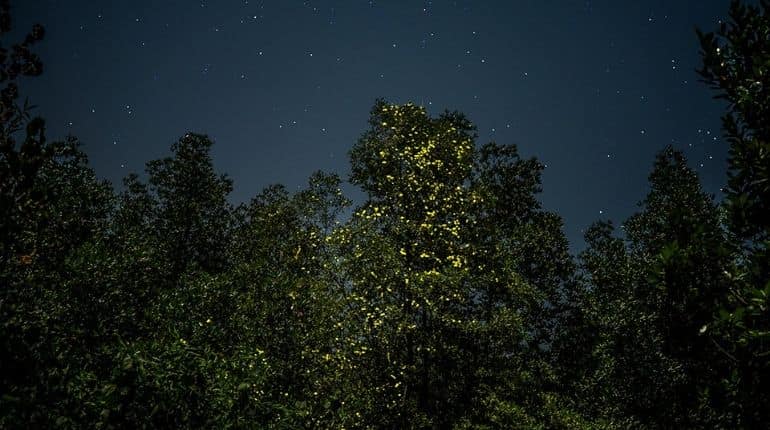 She gave the example of the Malaysian firefly "Pteroptyx tener" which during its larval phase lives in riverside mangroves.

Many of these have been sacrificed to make way for palm oil plantations and fish farms.

The female glowworms are flightless, which means that they can't fly to a new location when their habitat is taken over by a suburb, commercial crop or country road.

Surprisingly, the researchers found that the use of artificial light at night was the second most serious threat to the creatures.

Out of the 10 possible driving forces of extinction, experts said that habitat loss as the top threat everywhere except in east Asia and in South America.

In those two regions, artificial light was seen as the biggest problem in the world's fireflies.

Many species of firefly depend on their ability to light up to find and attract mates. The window of opportunity for them to mate is very narrow as adults typically live only a few days.

The twinkling beetles focus so much on reproducing that they don't even eat.

The survey found that fireflies are also being decimated by commonly used insecticides, the third major threat.

"Organophosphates and neonicotinoids are designed to kill pests, yet they also have off-target effects on beneficial insects," the researchers wrote.

The authors said guidelines were needed to establish and manage tourist sites that outline the best way to protect the fireflies from trampling, light pollution, and pesticides.