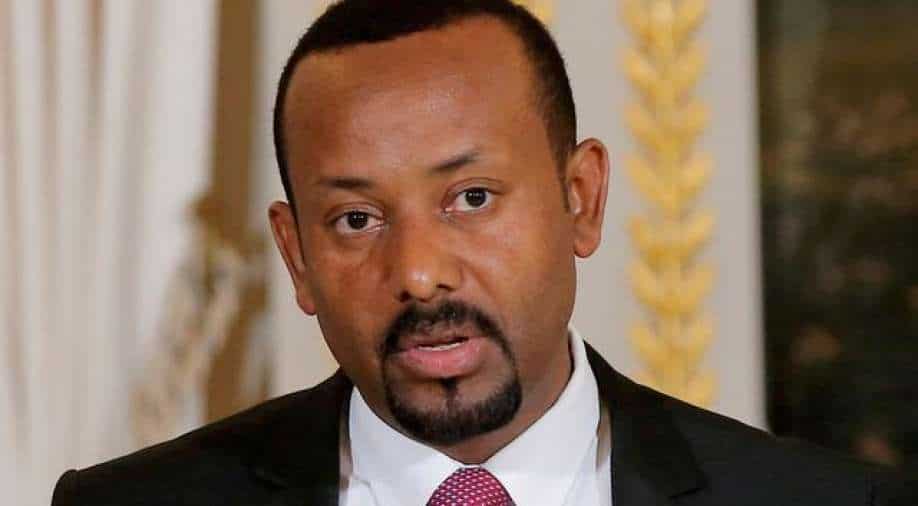 Hundreds of people have been killed in the attacks via bombing, aerial combat and ground fighting

Ethiopia's Prime Minister Abiy Ahmed on Sunday gave an ultimatum of 72 hours to dissident leaders in the northern region of Tigray to surrender, warning this is the "last opportunity".

"Your journey of destruction is coming to an end, and we urge you to surrender peacefully within the next 72 hours, recognising you are at a point of no return," the prime minister said in a statement, as quoted by news agency AFP.

Hundreds of people have been killed in the attacks via bombing, aerial combat and ground fighting, but, it's difficult to estimate which side received more damage due to a communications blackout.

Earlier today, the nation's army had threatened that it would besiege the city and warned civilians to escape before the conditions worsened.

The conflict has already led to hundreds of thousands fled to neighbouring Sudan.

The government accuses the Tigrayan rebels of revolting against central authority by attacking federal troops in the town of Dansha on Nov 4.

The rebels claim that Abiy government has marginalised Tigrayans after coming to power two years ago, excluding them from major roles in government and the military and detaining several on rights abuse and corruption charges.