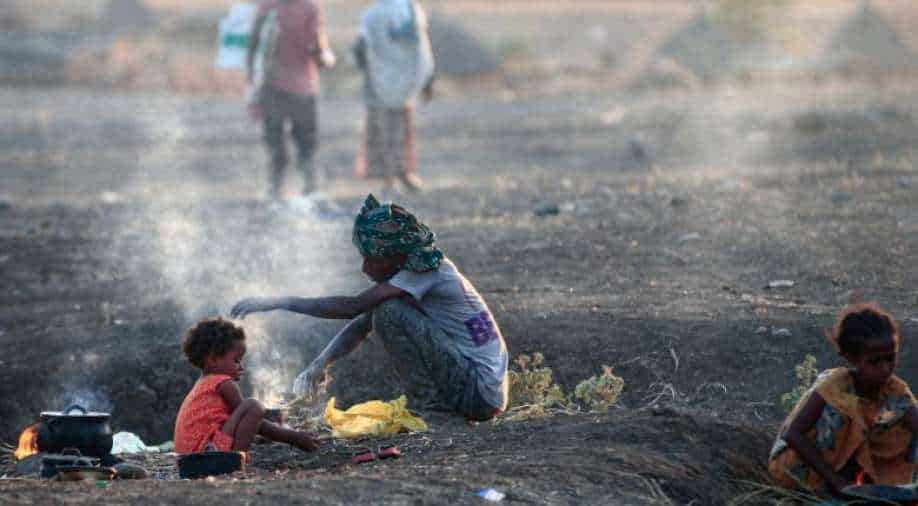 The violence that has erupted in Ethiopia's Tigray region has left nearly 2.3 million children helpless and in urgent need of assistance, UNICEF reported on Friday.

The region of Tigray has been observing violent conflicts and fights for the past few weeks after the Ethiopian Prime Minister Abiy Ahmed announced the launch of military operations against the regional government.

This constant fighting has affected millions of people, especially young children, who are stranded in refugee camps as the area has had several blackouts and establishing communication in the restricted areas has been nearly impossible for the authorities and volunteers.

"Inside the Tigray region, restricted access and the ongoing communication blackout have left an estimated 2.3 million children in need of humanitarian assistance and out of reach," UNICEF executive director Henrietta Fore said.

These millions of children have been left unattended in the refugee camps. "Some 12,000 children – some of them without parents or relatives – are among those sheltering in camps and registration centres and are at risk," the report states.

This is the count when hundreds of people have fled the region through Ethiopia's northern border into the neighbouring Sudan area. This has led to a lack of space in the refugee camps, and the people sheltering there are facing extreme unsanitary and unhygienic conditions, leading to depleting health.

The UN is now hoping to provide immediate support to the children living in these "extremely harsh" conditions, and have urged authorities to refrain from using explosives, especially in densely populated areas.

"Every effort should be made to keep children out of harm's way, and to ensure that they are protected from recruitment and use in the conflict," Fore said.