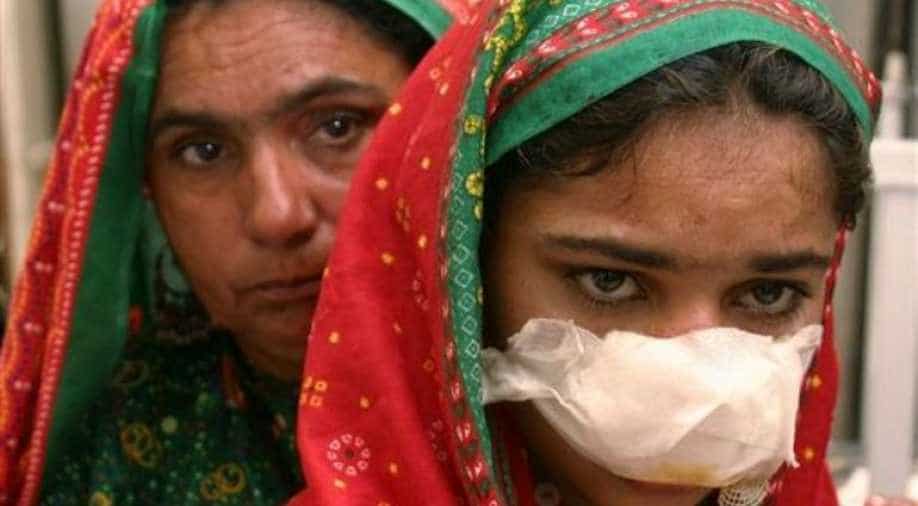 One in every 130 women and girls are subjected to forced labor, forced marriage, debt-bondage and domestic servitude on a daily basis

As per a report by the United Nations, called "Stacked odds", close to 29 million women and young girls are victims of 'modern slavery' — including practises such as debt-bondage and domestic servitude.

This report has come as an eye-opener for the world where women and young girls are ill-treated on a daily basis in various countries.

According to this report, one in every 130 women and girls are subjected to forced labor, forced marriage, debt-bondage and domestic servitude on a daily basis.

This number is more than the population of Australia.

"The reality is that there are more people living in slavery today than any other time in human history,” Grace Forrest, the co-founder of the Walk Free anti-slavery organization said in a UN press conference.

Modern slavery is defined as "the systematic removal of a person’s freedom, where one person is exploited by another for personal or financial gain,” Forrest explained.

What is more saddening is that the researchers found out that this exploitation is slowly becoming a normalised concept and the pandemic is only making things worse for these victims.

However, she explained that the report does not have the values of the year of pandemic, but the exploitation of women and young girls in the onademic has increased. "The world’s most vulnerable people have been pushed even further into this practice of modern slavery because of COVID-19.”

In order to help the ailing women and bring global attention towards this issue, Walk Free and the U.N.’s Every Woman Every Child program are launching a global campaign.

One of the main motives of this campaign will be to urge governments around the world to criminalise child and forced marriage — practises that are yet popular and decrimnalised in nearly 136 countries.

Forrest also aims to completely eliminate the practice of kefala — a bondage programme that legally binds a migrant worker to an employer or sponsor for the period of their contract.

She has also urged people to turn towards the exploitation-free products, rather than buying the products which are made by forced labour. "We know that women and girls are experiencing unprecedented levels of exploitation and forced labor in supply chains of the goods we buy and use every day – clothing, coffee, technology," Forest said.