Lack of sanitation and social distancing: How immigrants in America are struggling 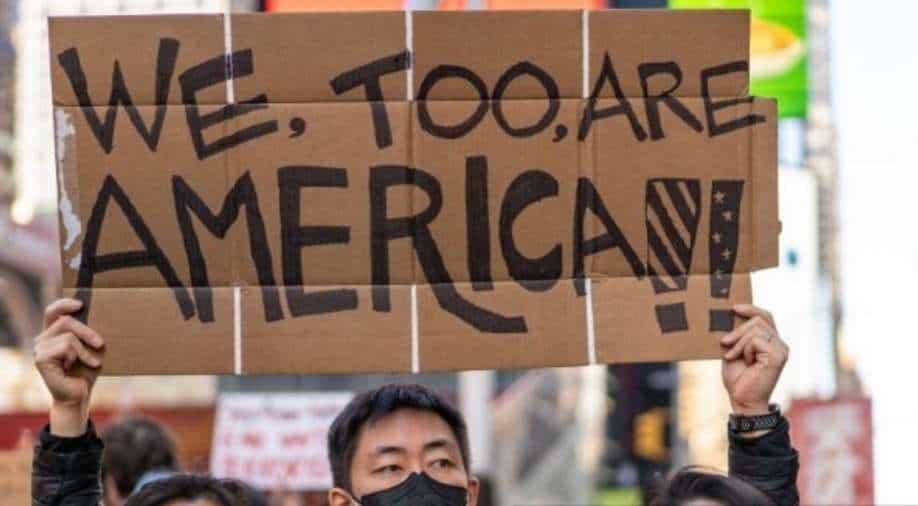 Since taking office, Joe Biden has removed some restrictions that were placed by his predecessor Donald Trump

Biden is already struggling with a surge in migrant arrivals. Shocking pictures have now emerged from detention centres that show adults and children huddled together in makeshift rooms and separated by plastic sheets.

Allegedly, they don't even have adequate access to food.

Migrants are flooding the borders of the US. Texas facility is overflowing and becoming a crowded space where migrants, including children, are lying on the floor. Sleeping on thin mattresses, with foil blankets, they are separated by plastic sheets.

Reportedly, this government-run site is housing 1,000 people and they don't have adequate access to soap or food.

With the pandemic still raging, there are also concerns over the possible lack of social distancing.

Since taking office, Joe Biden has removed some restrictions that were placed by his predecessor Donald Trump.

In February, border officials encountered more than 18,000 family members and over  9,000 unaccompanied children.

Central America is driving the surge. For years, citizens of Guatemala, Honduras and El Salvador have suffered from the violence of gangs, extortion, government corruption and poverty.

However, now back to back hurricanes have only worsened the situation. The devastation has forced many to leave.

With the Republicans attacking the Democrats, reports say Joe Biden has dispatched top officials to Mexico and Central America. It seems like Washington is seeking the help of its allies to manage the situation at the border. However,  with the migrants determined to reach America, it doesn't look like their flow will stem anytime soon.