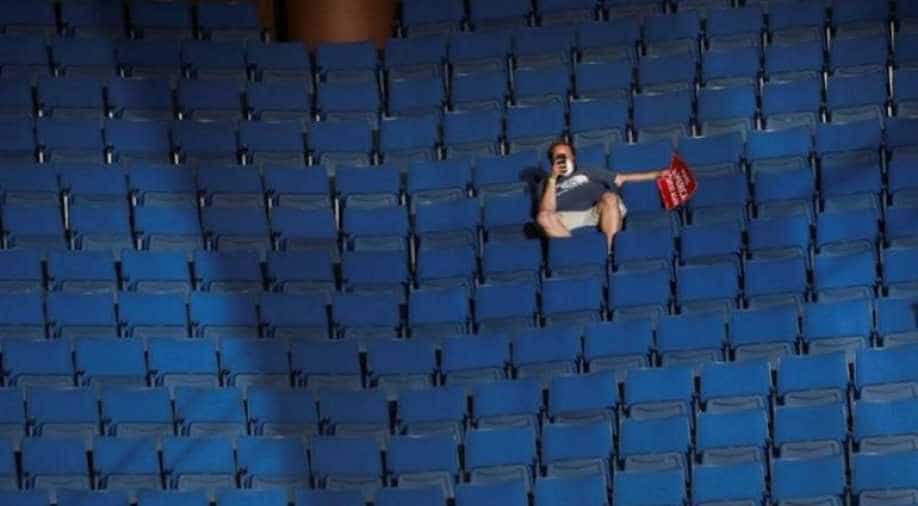 The K-Pop fans shared information about this on TikTok and encouraged their fans to get tickets and then not show up for the rally.

It is a popular belief that everything in this world can be used for good, or bad. Well, TikTok, video-sharing social networking service, proved this belief right.

The mobile app, which is usually trolled for its content, has a huge audience all over the world.

Making the best out of that audience, some TikTok users and K-Pop fans decided to start a practical 'prank' on Donald Trump for his recently conducted election rally in Tulsa.

The planning started after Trump's officials tweeted on urging Americans to use their mobile phone to register for free tickets for his Tulsa campaign rally. So, the K-Pop fans and TikTok users listened to him and booked the ticket.

President @realDonaldTrump will be in Tulsa, OK on June 19 for a Make America Great Again Rally!

Register for your FREE TICKETS on the "Trump 2020" App or visit the link below.

The K-Pop fans shared information about this on TikTok and encouraged their fans to get tickets and then not show up for the rally.

Did you know you can make sure there are empty seats at Trump’s rally? ##BLM.

The information spread like wildfire, and more and more people joined in on this 'prank'.

The massive group managed to book hundreds of tickets. When they collectively did not show up for the rally, more than hundreds seats were left empty in the 19,200 capacity auditorium, BOK Center.

The turnout for the rally was under 6,200, which was very less than what was expected.

What the TikTok users asked their followers to do was to register for two free tickets for the rally using their mobile numbers, which was the maximum free tickets allowed from one phone, and then message 'STOP' to avoid getting any alerts or spam from the campaign. This, according to the TikTok users, would "leave him there standing alone on the stage".

The campaign officials, however, have dismissed all such reports, claiming it to be rumours and "fake news".

Trump's campaign manager told the local media houses that the office had already identified and removed these phone numbers, treating them as spam. He believes the underwhelming response was due to the "fake news" spread by left-wing supporters and media houses which made people scared of catching coronavirus.