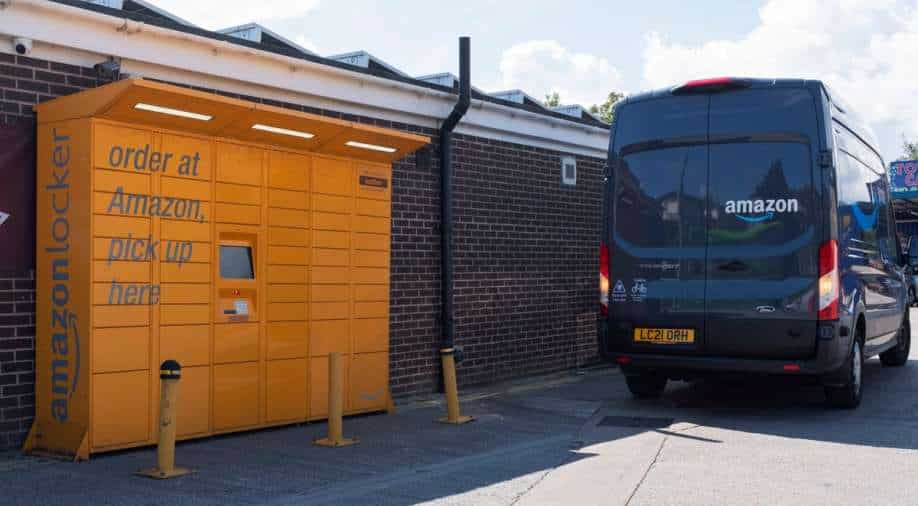 Amazon is raising the price of its Prime service by $20. The service will now be available for $139 per year, up from the $119, which was instated four years ago. "With the continued expansion of Prime member benefits as well as the rise in wages and transportation costs, Amazon will increase the price of a Prime membership in the US, with the monthly fee going from $12.99 to $14.99, and the annual membership from $119 to $139," read a statement by Amazon.

The global supply chain shortage and disruption of labour across the board has majorly contributed to this increase in subscription's price.

In a statement, Amazon said, “the continued expansion of Prime member benefits as well as the rise in wages and transportation costs” is a reason for increasing the service’s price.

The analysts had expected Amazon to announce a rise in the prices during its earnings call this week. This is because the company has increased wages. Also, it is now offering larger signing bonuses to entice more workers.

Michael Pachter of Wedbush Securities, while speaking to Reuters said, "It’s about time. Shipping costs have gone up, period.”

The increase in subscription's price comes at a time when Jeff Bezos’ boat has required the temporary dismantling of a historic bridge.

Rotterdam, a city in the Netherlands will dismantle a historic bridge temporarily to make way for a superyacht built Bezos. The iconic Koningshaven Bridge dates from 1878 and was rebuilt after being bombed by the Nazis in 1940 during World War II.

The superyacht is said to be worth $485 million and is said to be 417ft long as the shipyard building the three-masted mammoth in Alblasserdam, near Rotterdam.

Reports have mentioned that the local council promised after a major renovation in 2017 that it would never again dismantle the bridge.

A spokesman for the mayor of Rotterdam told AFP, "It's the only route to the sea," He further added that billionaire Bezos would foot the bill for the operation.