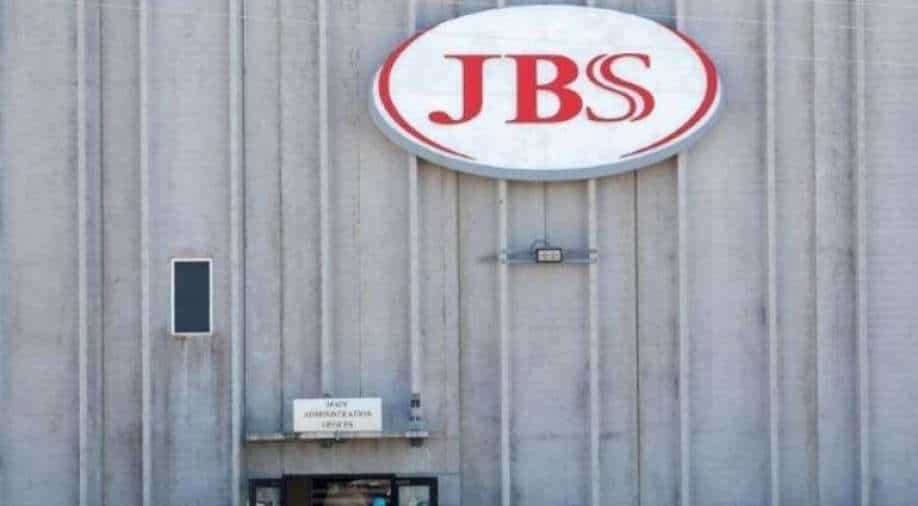 The meat processor company, JBS, has claimed that its systems were hacked in a ransomware attack that they believe originated in Russia.

Also read | US agency not doing its job to halt tech to China's military: Report

Considering the effect of this cyberattack and its alleged origin, the White House has offered to help the Brazilian company and has engaged in direct talks with the Russian government to find out the truth behind these allegations.

"The White House has offered assistance to JBS, and our team and the Department of Agriculture have spoken to their leadership several times in the last day," Jean-Pierre said.  "The White House is engaging directly with the Russian government on this matter and delivering the message that responsible states do not harbor ransomware criminals."

While it was not clear whether the ransom amount was paid to the criminals, the company has assured that the operations will be up and running from Wednesday.

"We have cybersecurity plans in place to address these types of issues... the vast majority of our beef, pork, poultry and prepared foods plants will be operational tomorrow," Andre Nogueira, JBS chief (US) said.