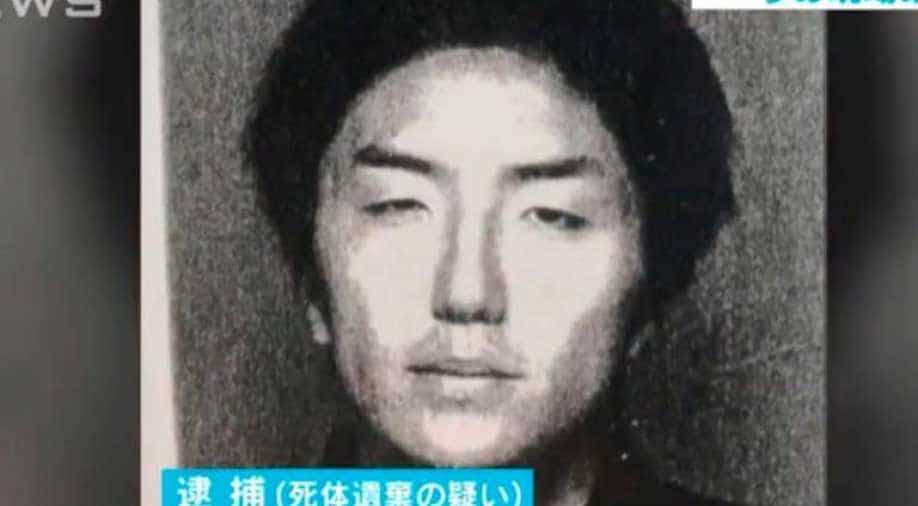 'I want to get married. I want to find a marriage partner while I am in jail,' Twitter killer requested

Japan's infamous "Twitter killer" was recently sentenced to death for brutally murdering nine people after trapping them through the popular social media platform.

Takahiro Shiraishi, aka Twitter killer, has now said he will not appeal against the verdict. However — what can be called one of the strangest requests — the serial murderer wants to get married before his demise.

The 30-year-old had confessed to trapping, killing and butchering eight women and one man. He admitted to targeting internet users through Twitter by specifically aiming users who had posted about taking their own lives. Shiraishi used to tell them he could help them in carrying out their plans, and also probably die with them.

Shiraishi was detained three years ago by the local authorities but claimed he was not nervous about the verdict as "it was obvious".

While his lawyers said they would be appealing to a higher court, he has denied any such intention and has accepted his penalty. However, he has now expressed his desire to meet an 'ordinary girl'.

"Now, I want to meet an ordinary girl," he said. "I want to get married. I want to find a marriage partner while I am in jail."

While a judgement has not been passed on this weird request, the court has ruled against Twitter killer's lawyers' argument on consent. His lawyers had argued that the victims had given consent by replying to his messages.

His lawyers are now appealing the court to give him a prison sentence on the same argument. However, the judge has dismissed it saying this case has already "provoked great anxiety in society, because social networks are so commonly used."