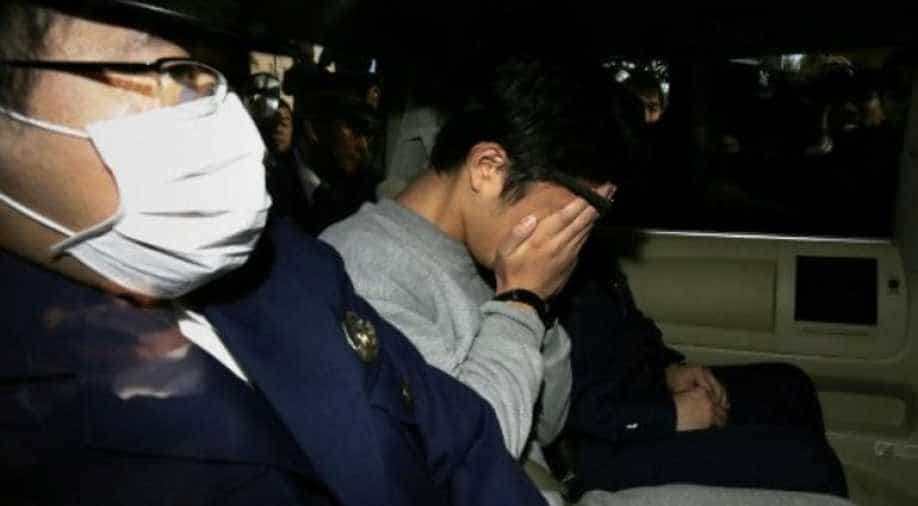 If convicted on the murders of nine people, without consent, Shiraishi could face a life sentence which is followed by hanging in Japan

A 29-year-old Japanese man Takahiro Shiraishi had been charged with murder of nine people as he admitted to all nice accusations saying they "are all correct".

Shiraishi was detained by the local police three years ago and was accused of targeting victims who were emotionally vulnerable, and then misleading them, towards the path of death.

Also known as the "Twitter killer", he has also been accused of dismembering his victims and storing body parts in coolboxes.

The term "Twitter killer" was coined as it was revealed that he used the social media platform twitter to 'hunt' for emotionally vulnerable people between the age of 15 and 26. He looked for people who posted about taking their own lives.

He used to look out for people who showed signs of suicidal thoughts and then approach them to assure he could assists them and may be even take his own life along with them.

Using this, his lawyers are now urging the court to reduce his sentence to "murder with consent", with the help of which his sentence can be ruled for any time between six months and seven years. If convicted on the murders of nine people, without consent, Shiraishi could face a life sentence which is followed by hanging in Japan.

His name came forward after a 23-year-old man went missing after repeatedly tweeting about killing herself. Her brother managed to hack into her Twitter account and suspected a twitter handle.

Upon reaching Shiraishi's house on the morning of Halloween 2017, the local authorities found nine dismembered bodies, with as many as 240 bone parts stashed in coolers and toolboxes, has been sprinkled with cat litter in a bid to hide the evidence.