Japan's stagnant economy: Who's to blame? 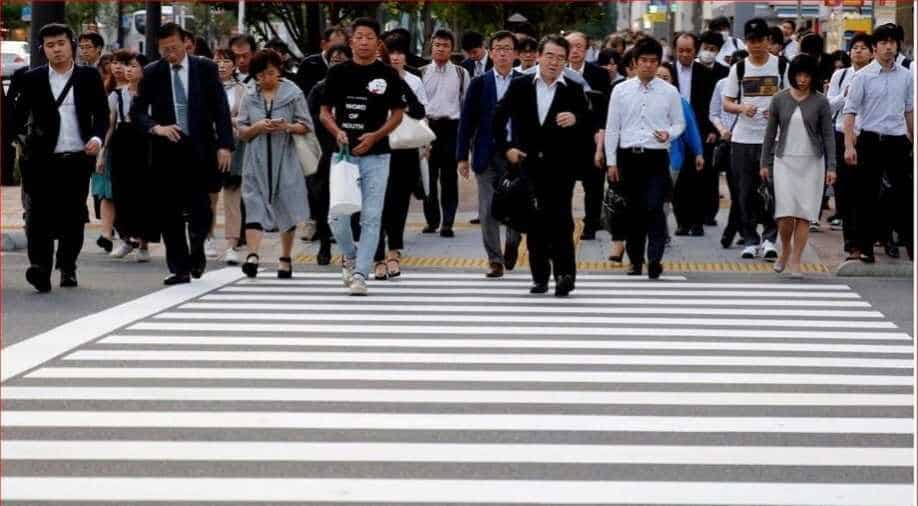 In just five months, they have burnt the cash in trying to stay afloat. Output and new orders have slipped at the fastest pace in a decade.

Japan is officially in recession. Is the pandemic entirely to blame? Perhaps. But, the Japanese economy has been stagnant for decades.

Japan, which is considered a technological and manufacturing giant could not make enough ventilators on time. The problem is not specific to Japan.

Every developed country faced the very same problem. But, this curious case of Japan's struggle in making enough ventilators shows us the faultlines in its economy.

Even with the availability of greater manpower Japan would still need to find the components to make the ventilators.

Most of it comes from China, its largest trading partner. With the factories shut in China, Japan was left on its own.

This is the story across industries in Japan, which explains its stagnancy. The pandemic has disrupted global supply chains on which Japan is heavily reliant to ship its products.

Japan is the world's third-largest economy and its economic output -- measured by GDP fell 3.4 per cent in the January to March period.

The slump came on an even steeper fall of 7.3 per cent in the October to December period. That's two-quarters of consecutive decline in GDP and that has pushed Japan into a recession. The last time the eastern superpower faced a recession was in 2015.

Some economists have pulled out economic history to show how this fall is similar to the one after World War-II when Japan had found itself on the wrong side of the war.

But its rapid re-building in the post-war period was commendable.

The money is at hand, but not the means to put it to good use.

Japan in recent times has been relying on tourism, which accounts for close to eight per cent of its GDP. Over 30 million people visited Japan last year.

Prime Minister Shinzo Abe was counting on the Olympics to bring in a historic 40 million visitors with pockets full of money. But the pandemic has led to the postponement of the global sporting event.

One out of five companies is running out of cash. Borrowing rates have slipped below zero and will remain so at least for another year.

Transport, utilities, retailers, steel and carmakers are the most worried. Japanese firms have been criticised for hoarding cash all these years by the end of December, Japanese companies held a record 2.47 trillion dollars in cash.

In just five months, they have burnt the cash in trying to stay afloat. Output and new orders have slipped at the fastest pace in a decade.

In April, Japan's exports fell the most since the 2009 global financial crisis.

There are fears that Japan's economy could slip by over 22 per cent in the April to June quarter.

Some of the world's leading carmakers are Japanese and they are all expecting their profits to slip by over 80 per cent, including Toyota and Mitsubishi.

Japan will be officially out of lockdown once restrictions are eased in Tokyo next week.

Japan's Masayoshi Son of SoftBank who has funded the world's gig economy, including Uber, said: "The reason for failure lies not externally but within yourself." That sums up Japan's economic problem.