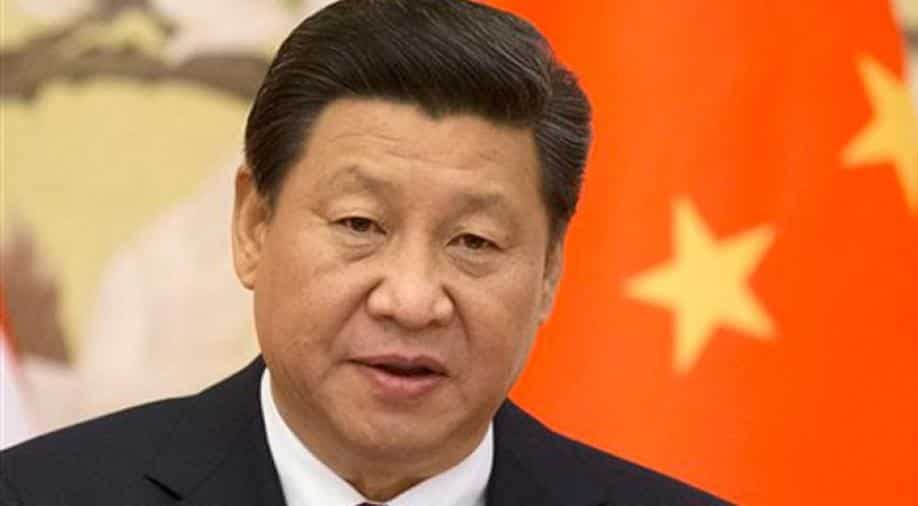 The removal of term limits strengthened Xi Jinping's hand which was the boldest move of his political career. A move that gave him a tighter grip on the Communist Party and his country.

He was being compared to Mao Zedong, China's founding father, however, in the last two years a lot has changed. Xi Jinping is back at the same venue, he is still the supreme leader of China but the halo has faded.

Today, he is a man in the dock. He is being held responsible for a global pandemic and is a leader under siege. He will be addressing his country's most powerful political gathering to fix his reputation.

The event kicked off today. It is popularly called two sessions which are two separate affairs but, both events are held together. On Thursday was round one. It is called the Chinese people's political consultative conference which is a meeting of China's top political advisory committee.

Xi Jinping was of course present surrounded by party loyalists in masks but he wasn't wearing one. It was a gathering to discuss and give proposals to the government. The main event starts on Friday - the National People's Congress(NPC).

The NPC is where laws are made. The two sessions are highly choreographed events. The Communist Party decides what needs to be done and sets the agenda for the year even as other party members just approve it - no questions asked.

However, this year, more pomp and propaganda are expected because the two sessions were delayed due to the coronavirus outbreak. Therefore, the event, is a chance for China to show the world that it has tamed the beast. It's as if the extravaganza will overshadow the international criticism and at the center of the entire affair stands Xi Jinping, all eyes will be on the Chinese president.

Xi is currently weak on four counts - jobs, debt, global scrutiny and fraying global ties. First, the Chinese economy which isn't looking good with growth derailed and millions out of jobs. Second, China can't recover loans, it has loaned billions of dollars to smaller countries which they can't pay back.

Xi Jinping's ambitious Belt and Road juggernaut has come to a grinding halt. China's banks are on the brink of implosion. Third, the global pressure is mounting as questions over China's handling of the outbreak have been growing louder even as international investigation looms.

And finally, the diplomatic fires. The complete collapse in the relationship with the United States and Australia.

The many disputes triggered by "wolf warriors" or the confrontational diplomats of China. Xi Jinping is not expected to take address any of these issues, let alone take questions but, they remain as the elephant in the room.

Under normal circumstances, this occasion would have been a reason to celebrate for President Xi, it would have marked the halfway point of his second term with no clear challenge to his leadership, he would have been paving the road for a third term in 2023.

The Chinese press would have celebrated his leadership but none of it is happening. The Chinese President is now fighting a fire.