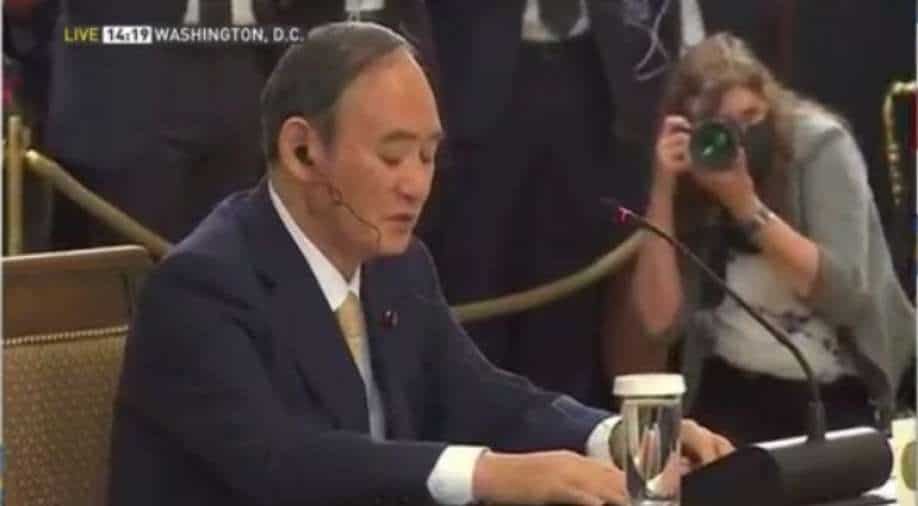 Yoshihide Suga enjoyed support of his party when he succeeded former prime minister Shinzo Abe. But his popularity waned during coronavirus pandemic. This has introduced an element of uncertainty in Japan's politics

Japan's ruling party is due to vote on Wednesday to decide who will be country's next prime minister after incumbent Yoshihide Suga. Person to win September 29 contest to lead the conservative Liberal Democratic Party (LDP) is certain to succeed unpopular Suga. LDP has majority in Japanese parliament's powerful lower house.

There are several names in contention. These include popular vaccine minister Taro Kono, 58, a U.S.-educated former defence and foreign minister seen as a maverick; ex-foreign minister Fumio Kishida, a consensus-builder saddled with a bland image; former internal affairs minister Sanae Takaichi, 60, an ultra-conservative; and Seiko Noda, 61, from the party's dwindling liberal wing.

Last year, LDP factions rallied around Suga after Abe quit, citing ill-health. But Suga's voter ratings tanked over his handling of the COVID-19 pandemic, prompting him to announce his departure ahead of a general election that must be held by Nov. 28.

"This time there is no band-wagon to jump on and factions are divided," said Steven Reed, a professor emeritus at Chuo University. "That's pretty rare."

Contenders need to attract votes from grassroots LDP members and rookie lawmakers, more likely to be swayed by popularity ratings, while also wooing party bosses. But rank-and-file members will have less say if no candidate wins a majority and a second-round vote is held between the top two contenders.

Also Read | We will monitor actions, not the words of the Taliban: Japan's PM

Public broadcaster NHK reported on Sunday that Kishida led among lawmakers and Kono, followed by Takaichi, among party members and that a second-round runoff vote was inevitable.

Neither Takaichi nor Noda, seeking to become Japan's first female premier, were initially viewed as having any chance. But analysts say support from Abe and core conservatives has bolstered Takaichi's chances, though she remains a long shot.