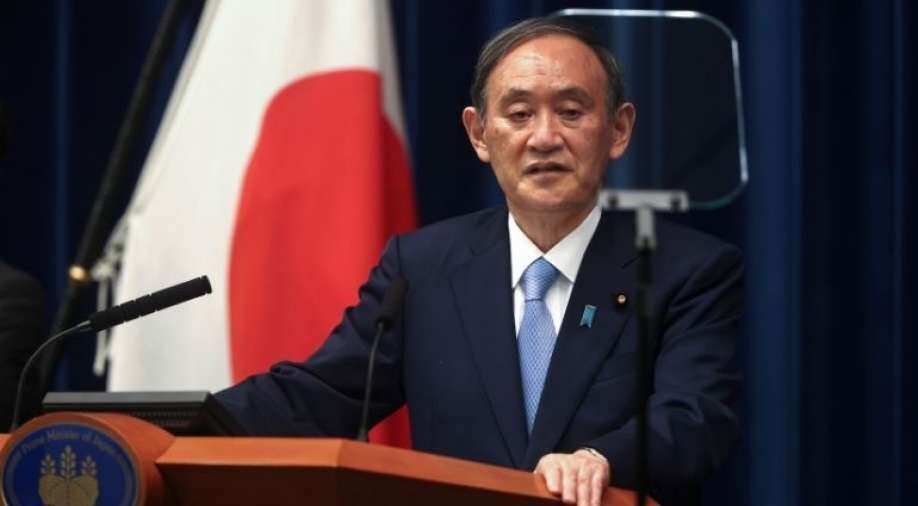 In his speech to the United Nations General Assembly in 2021, Japanese Prime Minister Suga stated that we will monitor the Taliban's actions rather than their words.

Regarding the region's security situation, he also stated, "I sincerely hope that North Korea will work on diplomatic dialogue."

He also called for the start of meaningful negotiations for UN Security Council reforms and said his country is still actively involved in supporting peace and stability in the Indo-Pacific area.

"The importance of a more peaceful international community must be understood.Japan will continue to work toward peace, " he said.

"Despite the fact that humanity has been through a lot, Tokyo 2020 has proven to be a global symbol.We now have to figure out how to stop the pandemic.As a response to the impending threat of climate change, Japan plans to cut global emissions by half by 2050, with a goal of zero emissions, " he said.

"Japan will take the lead in promoting free and fair trade.Japan will make a positive contribution to the UN and will work with ASEAN to promote free trade, " Japan's PM said.

Japanese Prime Minister @Sugawitter, in his #UNGA2021 speech, calls for the launch of concrete negotiations for the reforms of the UN Security Council, says his country continues to actively engage to promote peace and stability in the Indo-Pacific region pic.twitter.com/mTlzlPG7kR

"To assist in the realisation of a free, fair, and secure internet, Japan will give capacity building assistance to ASEAN and other states.It is critical for all countries to adhere to arms control.As the only country to be stuck by atomic weapons, we will work for a world free of nuclear weapons. "

In a statement about Myanmar's circumstances, he stressed that Japan will make every effort to support Myanmar's people's yearning for democratisation and human rights protection.