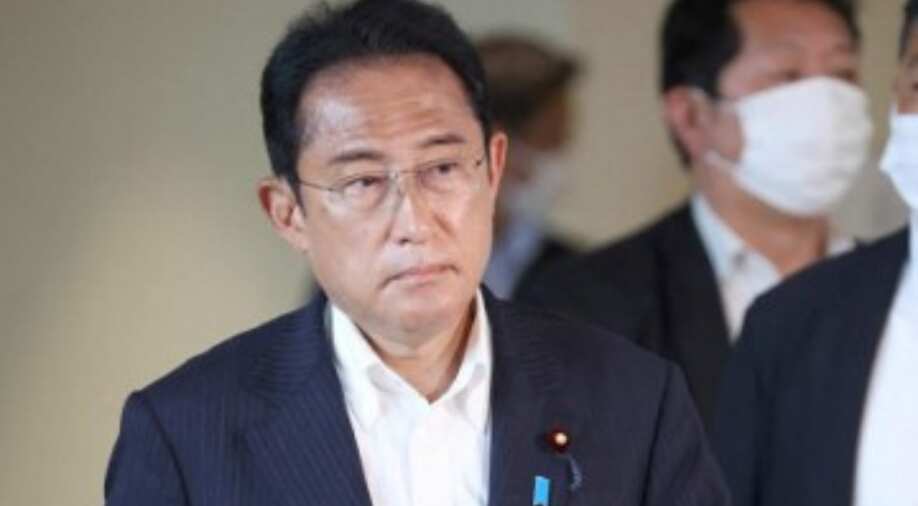 Sunday’s election turnout was 52 per cent, up almost 3 points from the previous year’s 48.8 per cent.

Japan’s ruling party, the Liberal Democratic Party, and its coalition partner, Komeito, won a significant victory in a parliamentary vote on Sunday, after the assassination of former Prime Minister Shinzo Abe, uncertain about the potential impact of his death on party cohesion. In elections for half of the seats in the upper house, both parties increased their combined share to 146 in the 248-seat chamber, far over the majority. This will allow Prime Minister Fumio Kishida to continue his tenure in office until the next scheduled election in 2025. Given the loss of Abe and the challenge of unifying his party without him, Kishida appreciated the victory but wasn’t grinning. He reiterated, "Party unity is more important than anything else," as reported by AP.

At the party election headquarters, Kishida and top party MPs spent a moment of silence for Abe, 67, who was shot while campaigning and died after severe blood loss, before attaching victory ribbons and names of candidates who won their seats on  whiteboard.

Shinzo Abe’s death might have resulted in sympathy votes. Sunday’s election turnout was 52 per cent, up almost 3 points from the previous year’s 48.8 per cent.

Watch | Polling for the upper house ends in Japan; The Ruling LDP set for a strong show

Kishida will focus on long-term initiatives like national security, his nebulous "new capitalism" economic programme and his party’s ardent desire to change the post war pacifist constitution. He also stated that Covid, Russia's invasion of Ukraine, and rising prices will be his top priorities. Kishida stated that, in addition to constitutional reform, he will continue to advocate for strengthening Japan’s national security.

Also read | Japan cracks down on cyberbullying, makes it a punishable offence, but experts aren't too happy. Here's why

However, Shinzo Abe’s death has already caused a significant change, making it doubtful that Japan’s existing security and diplomatic stance will shift. His death has caused a great deal of controversy because of his pragmatic policies and ultra-nationalist views, especially in China and the Republic of Korea.