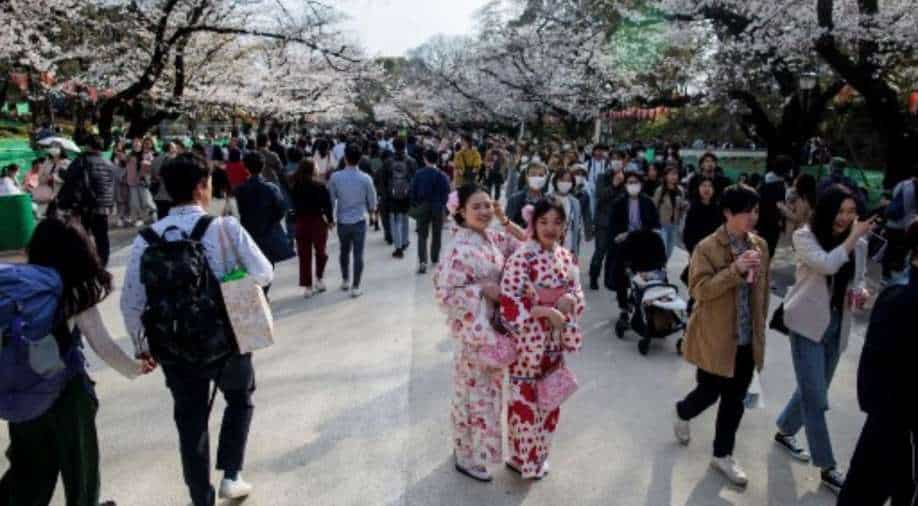 Earlier, the punishment was imprisonment for 30 days and a fine of 10,000 yen ($75). But, amid the rising concerns among the public, stricter steps were taken by the Japanese government.

Online bullying has been a problem plaguing the world in the time of social media and Japan has taken strong steps to deal with the problem. The country’s parliament passed a legislation on Monday which made “online insults” punishable by fine and even imprisonment. The decision was taken by the authorities to curb online bullying after the suicide of a reality television star who faced online abuse. According to the new legislation, people found guilty of online bullying or insults can be jailed for up to one year, or fined 300,000 yen (about $2,200), according to Reuters. Earlier, the punishment was imprisonment for 30 days and a fine of 10,000 yen ($75). But, amid the rising concerns among the public, stricter steps were taken by the Japanese government.

However, the legislation has also created a lot of uproar among the citizens as a lot of them saw it as an attack on free speech and criticism of the government. The main concern was the process by which “online insults” will be determined by the authorities and how it can be easily misused.

"There needs to be a guideline that makes a distinction on what qualifies as an insult. For example, at the moment, even if someone calls the leader of Japan an idiot, then maybe under the revised law that could be classed as an insult," Seiho Cho, a Japan-based criminal lawyer, told CNN.

The authorities also said that the law will be re-examined every three years by a special council.