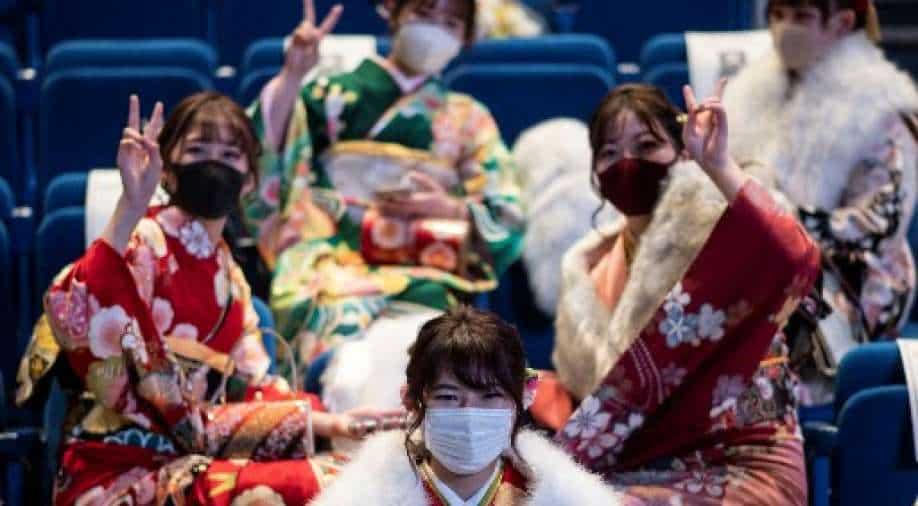 Patients who refuse to get hospitalised will be fined 1 million yen (over $9,600) or face a jail sentence of up to one year

After a surge in cases in the country, Japan is thinking of imposing penalties and prison sentences for people who refuse to cooperate with the government and medical experts, especially after testing positive for coronavirus.

The rules were proposed by the Prime Minister Yoshihide Suga in a meeting with the Health, Labor and Welfare Ministry on Friday, which will be added in amendments in the soon-to-be-introduced infectious disease law.

Also read| 'We may never find patient zero': WHO urges countries to cooperate

As per these rules, the patients who test positive for coronavirus and refuse to get hospitalised, on the recommendation of the health experts, will face a fine of 1 million yen (over $9,600) or a jail sentence of up to one year.

In addition to this, people who refuse to cooperate for contact-tracing after testing positive will be fined 500,000 yen ($4,800) or face a prison sentence of six months.

While some have applauded the move by the government, some locals have addressed concern warning this would prove out to be more tedious for the healthcare workers who have the pressure of taking care of more paperwork now.

This has come as Japan crossed the mark of 300,000 coronavirus cases and 4,000 deaths with a recent surge, especially after the new mutations found in the UK, South Africa and Brazil.

It is also being understood as a way to contain the wide spread of the deadly virus in the country before the planned Tokyo Olympics.

The news came at the same time when a report revealed that the suicide rates in Japan have massively increased during the second wave of coronavirus, especially among women and children, in comparison to the first wave.

The reason behind this is also being reported to be loss of jobs among locals as businesses have suffered financial losses during the pandemic year.