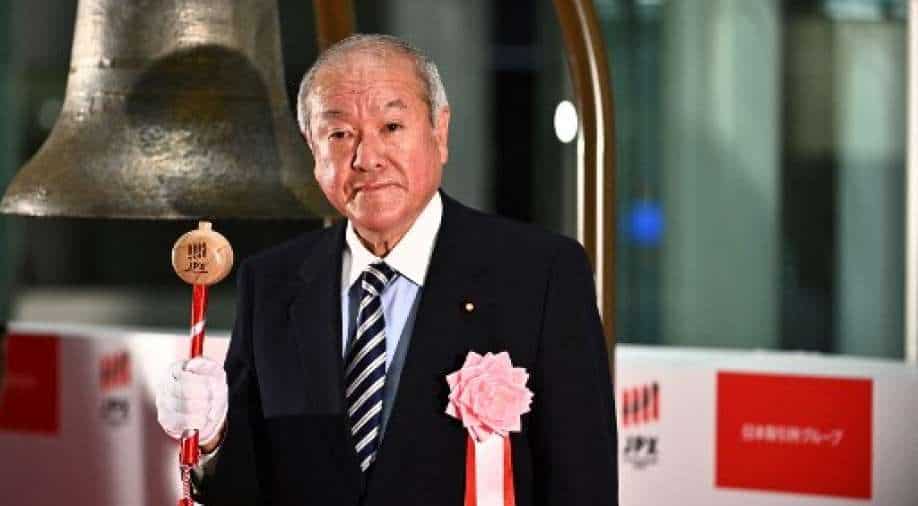 Stressing on the need for currency stability, Japanese Finance Minister Shunichi Suzuki said that he was watching market moves "carefully."

This comes at a time when the Japanese currency Yen has been drastically declining against the dollar. Speaking to reporters, he said, "I won't comment on the currency market itself, but stability is important above all. From that standpoint, we'll closely watch currency market moves and their impact on the Japanese economy."

It is feared that the decreasing value of the yen may push up import prices and households' cost of living at a time when the economy is already fighting against the ongoing pandemic.

However, there are a few Japanese policymakers who have favour a weak yen as it provides exporters with a competitive advantage.

As per BOJ governor, Haruhiko Kuroda, the boost to export volume from a weak yen may have declined when compared to the past. This is because more Japanese companies have shifted their production abroad.

Kuroda also highlighted that the hit to households may have increased due to Japan's dependency on imports of raw materials.

This could also politically affect Prime Minister Fumio Kishida as wholesale inflation is already hitting a record high. As per JP Morgan analysts, the yen's real effective rate has gone down to its lowest level in 50 years.

"In a way, a weak yen reflects Japan's fundamentals," one ministry said on condition of anonymity. However, it further added that Tokyo was ready to step in if yen declines become too sharp.