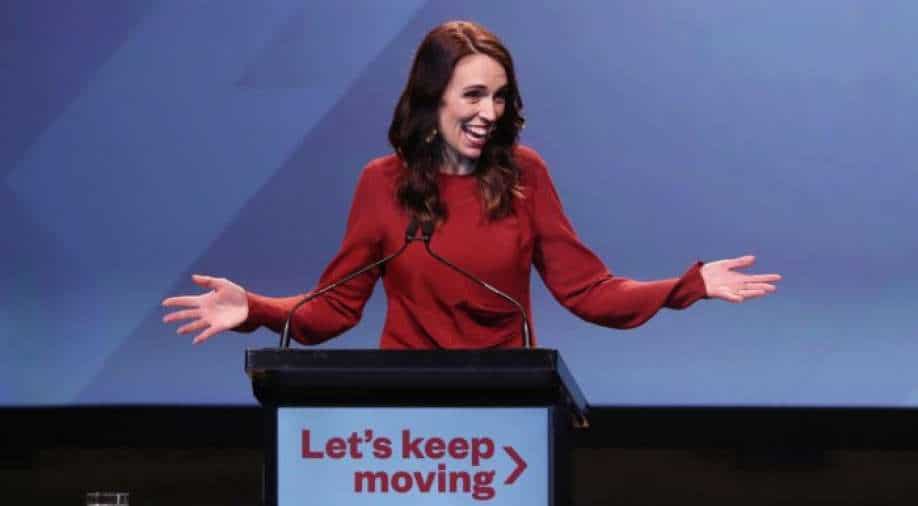 The minimum wage will be increased to $20 an hour, with improved unemployment and sickness benefits

In yet another positive announcement of the year, the Jacinda Ardern-led New Zealand government has decided to increase its minimum wage and the top tax rate for the rich.

The minimum wage will be increased to $20 an hour, with increases in unemployment and sickness benefits. The government has decided to increase the minimum wage by $1.14 per hour.

This increase is expected to help nearly 175,000 workers and help the economy by $216 million.

Ardern has also decided to increase the top tax rate for the highest earners to 39 per cent. This will be applied to anyone earning more than $180,000 in a year — which is nearly 2 per cent of locals.

The increase in top tax rate has been initiated with the aim of increasing the country's annual revenue by nearly $550 million for this year.

Jacinda Ardern, speaking about the changes, said her cabinet has brought in the changes to fulfil the pre-election promise and show "real and long-overdue improvements to the support we provide our most vulnerable".

She also talked about the need to improve other important sectors too. "There is still much more to do, including building more homes, improving our health system, investing in education, training and job opportunities," she said.

The changes have come after the unions called for an increase in the living wage in 2020 (which was $22.10) for frontline workers.

"It’s a big deal to these workers. Part of it’s the money, part of it’s the dignity of feeling rewarded by the community for the sacrifices they’re making," United Union national secretary John Crocker had told local media at that time.

The opposition leaders, however, are not happy with the increase in the minimum wage. "Sharply increasing the minimum wage during a period of extreme uncertainty for small businesses is economic vandalism," claimed opposition National party spokesman, Scott Simpson.