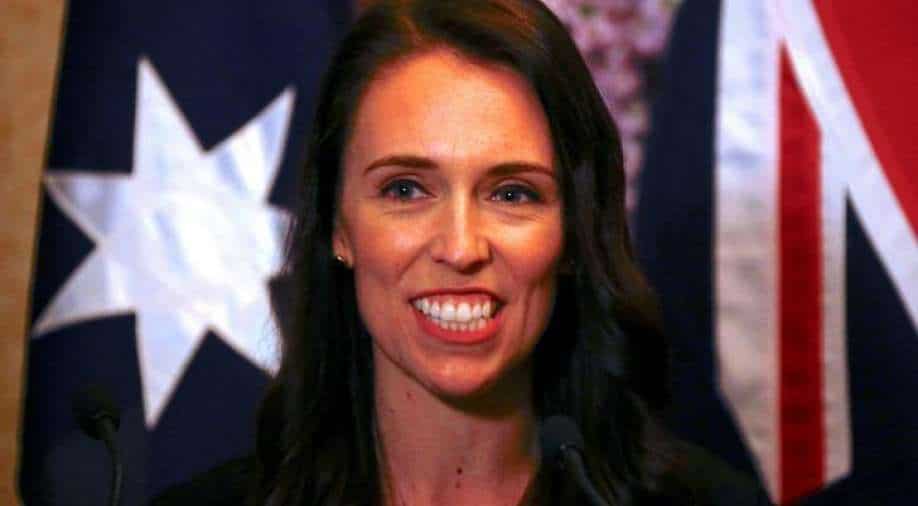 New Zealand has become the second country after India to extend bereavement allowance measures to women following a miscarriage or still birth.

The country’s parliament passed the legislation giving women and their partners the right to paid leave in case of a miscarriage.

The bereavement allowance was passed in the parliament late on March 24. Now, employees can avail three days leave if a pregnancy ends with a stillbirth or miscarriage. These offs will be different from the sick leaves available to employees.

"The grief that comes with miscarriage is not a sickness Mr Speaker, it is a loss, and that loss takes time. Time to recover physically and time to recover mentally. Time to recover with a partner, because often Mr Speaker the mother is not alone in her grief. The grief of a partner is the shared grief, and I am so pleased that the provisions in this bill extend to both mothers and partners. Couples need time to work through their grief together without the pressure of loss of income or using up sick leave", Labour Party MP Ginny Andersen said in the parliament.

The leave provisions are valid on mothers, their partners, as well as parents planning to have a child through surrogacy or adoption. Labour Party MP Ginny Andersen, who initiated the bill said that one in four women in New Zealand undergo a miscarriage.

New Zealand is seen as the pioneer in terms of women rights and corresponding issues. In fact, New Zealand was the first country in the world to give voting rights to women.

The current Labour government is led by Prime Minister Jacinda Ardern, perceived as a global leader for women. Last year, New Zealand passed a historic law which decriminalised abortion. India is the only other country in the world to offer similar provisions to women.