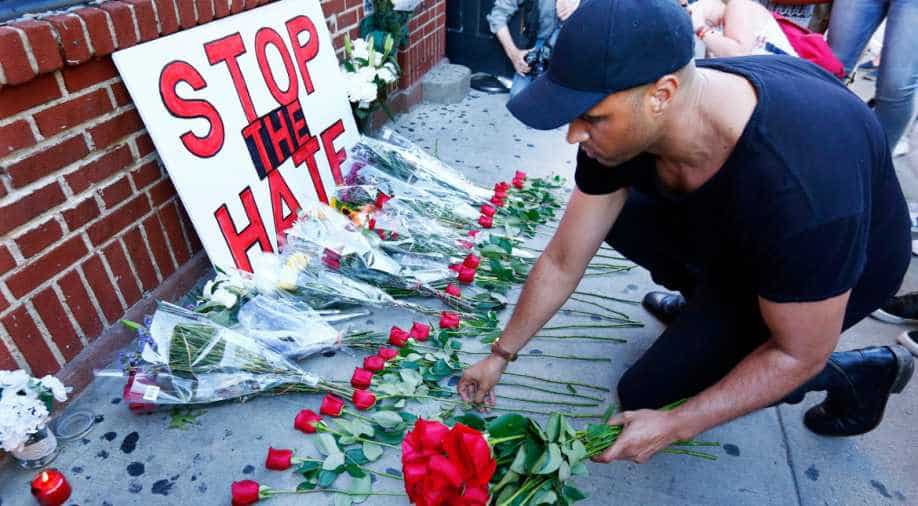 Honour killings in Pakistan have been on a rise, with hundreds being killed for marrying the person of their choice. Photograph:( Getty )

With the help of security cameras, the police found images of five people walking from off the house holding shovels, a crowbar, and a bucket

An 18-year-old girl of Pakistan origin is suspected to have been killed by her family after she refused to marry through the arranged marriage system.

Saman Abbas had refused to marry someone as per her family’s traditional plan. Her family wanted her to marry a cousin in Pakistan, but Abbas protested.

She also reported her parents to the police twice last year and had taken help from social services to move to a shelter home. This unconventional step angered Abbas’ family.

Abbas was later reported missing when the police reached her parents' home on May 05 and found nobody. Upon further investigation, the police officials found that the girl’s parents had left for Pakistan without the girl.

With the help of security cameras, the police found images of five people walking from off the house holding shovels, a crowbar, and a bucket.

The local police are now searching for the girls' parents, an uncle and two cousins as all five of them "are supposed to have taken part in the crime".

Germany, others in EU plan Iran sanctions over protests clampdown

US: Man sent for grocery shopping by wife wins lottery of $190K, intends to distribute money amongst family

Iran: Khamenei blames US, Israel for protests that erupted after Mahsa Amini's death