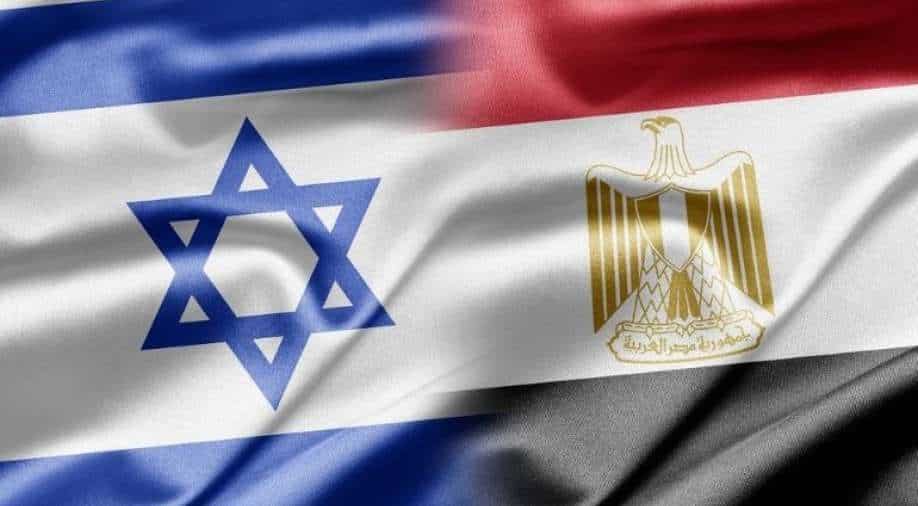 For the first time in 13 years, Israel’s foreign minister Gabi Ashkenazi is visiting Egypt to discuss ways to establish a ‘permanent ceasefire’ between Israel and Gaza.

"We will discuss establishing a permanent ceasefire with Hamas, a mechanism for providing humanitarian aid & the reconstruction of Gaza with a pivotal role played by the intl. Community," Ashkenazi tweeted in English, Arabic and Hebrew.

Thank you, FM #Sameh_Shoukry, for your invitation to visit #Egypt, the first formal visit of an Israeli FM in 13 years.

During the visit we will discuss regional issues as well as ways and means to strengthen our bilateral relations. pic.twitter.com/j6pcv4gs9T

Ashkenazi has also assured that the Benjamin Netanyahu-led government will also discuss the terms to repatriate the Israeli prisoners held by the Hamas group in Gaza.

While Ashkenazi visits Egypt to meet his counterpart, Egypt’s intelligence chief Abbas Kamel, along with a high-security delegation, is visiting Israel and Palestinian communities and hold discussions on similar tunes.

In addition to this, Egypt’s President Abdel Fattah al-Sisi has also promised to help re-build the destroyed areas in Gaza by donating $500 million for the cause.

The peace-building plans have come after Egypt successfully brokered a temporary ceasefire between Israel and Gaza, which killed 354 Palestinians and 12 Israelis during the weeks-long fight.