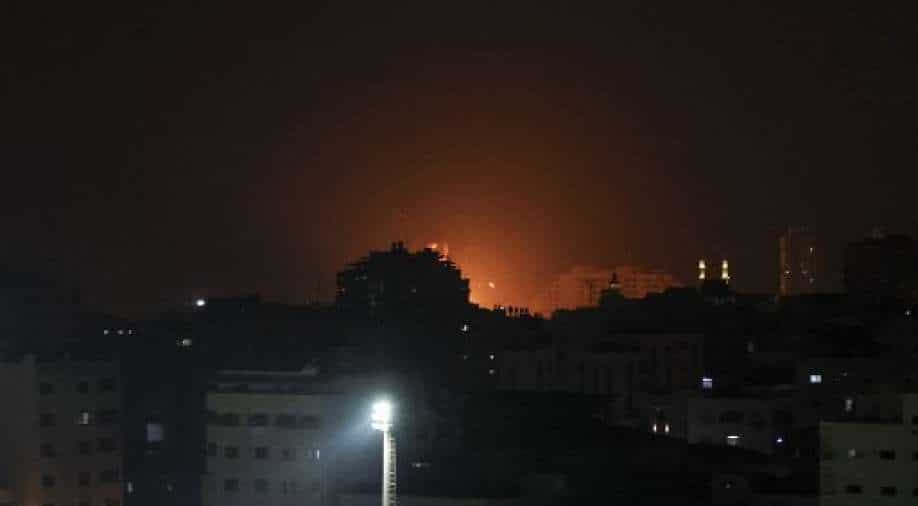 Israel said it had sent additional forces to Gaza amid threat of retaliatory fire from Hamas and has reportedly deployed the Iron Dome anti-missile system.

Israeli planes targeted Gaza late on Saturday after clashes between Israeli soldiers and Palestinian protesters at the border.

Palestinians hurled firebombs at Israeli troops as they fired in return as several were injured, reports said.

The Israeli military said its fighter jets had struck four weapons storage and manufacturing sites belonging to Hamas during the airstrikes.

The Israeli military said it had sent additional forces to the Gaza border area amid threat of retaliatory fire from Hamas and has reportedly deployed the Iron Dome anti-missile system.

The Israeli army alleged that  "hundreds of rioters" had tried to scale the northern border and had hurled "explosive devices" as the army fired tear gas shells. 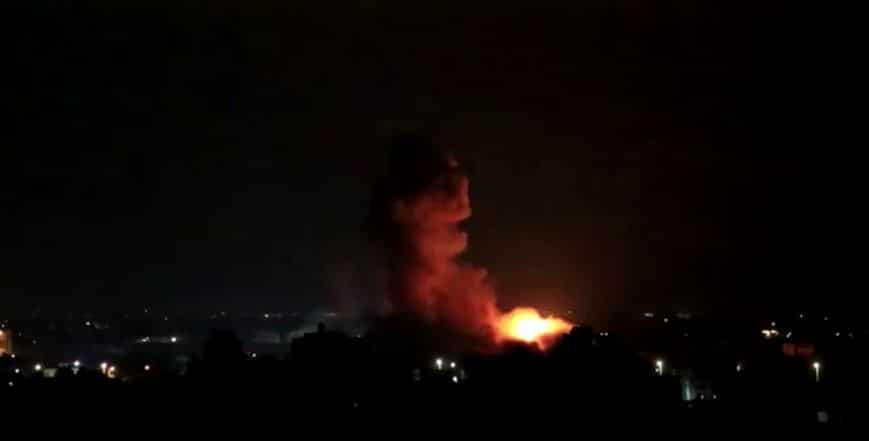 The military said one police soldier was wounded during the clashes.

Israeli police commissioner Kobi Shabtai said its forces will continue to act firmly against the protesters. The latest clashes come as Hamas on Saturday called a protest to mark the burning of Jerusalem's Al-Aqsa Mosque 52 years ago.

Hamas and Israeli troops were involved in a 11-day conflict in May as Israeli aircraft carried out multiple strikes on Gaza as rockets were fired by militants from the enclave.

A ceasefire was struck later brokered by Egypt however reconstruction activities in Gaza has been stalled even as  Israel announced it would allow funds from Qatar to reach Palestinians in Gaza, however, other restrictions remain.

On Monday, the Israeli military had said its Iron Dome missile defence system had intercepted a rocket fired by militants in Gaza amid tensions in the area.