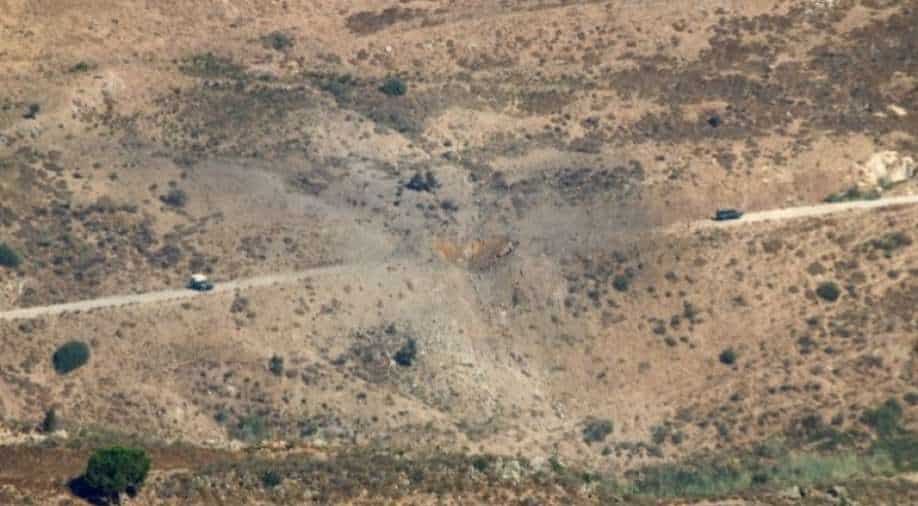 As rockets hit Israel, the country's Air Force said it carried out airstrikes on Lebanon for the first time in seven years.

The rockets had hit northern Israel on Wednesday as Israel hit back with artillery fire and then launched air attacks.

"Fighter jets struck the launch sites and infrastructure used for terror in Lebanon from which the rockets were launched," the military said.

No group has so far claimed responsibility for the attack on Israel. The rockets attacks reportedly targeted Israel's northern town of Kiryat Shmona.

The strikes were reportedly carried out in the Lebanese town of Mahmudiya which is located a few km away from the Israeli border, however, there were no reports of any casualties.

Israeli Air Force claimed rockets were fired from Lebanon as "an additional target in the area from which rockets have been launched in the past was struck as well".

Israeli Air Force had conducted strikes against Lebanon in 2014. The Israeli military said it views "the state of Lebanon responsible for all actions originating in its territory, and warns against further attempts to harm Israeli civilians and Israel's sovereignty."

Meanwhile, US State Department spokesman Ned Price said: "We condemn the rocket attacks from armed groups based in Lebanon into Israel, adding,"We've made the point that Israel has the right to defend itself."

The strikes come as Lebanon marked the first anniversary of the devastating explosion in Beirut port in which 214 people were killed.