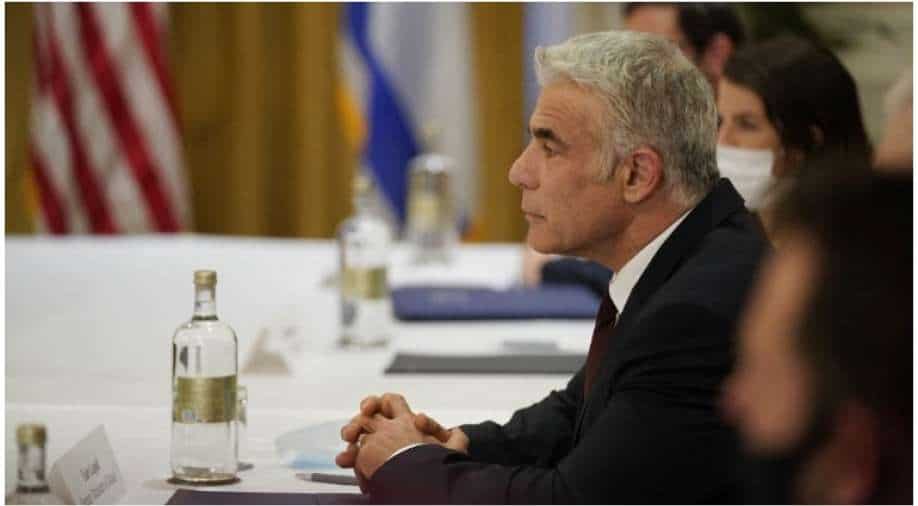 Israel's new foreign minister Yair Lapid expressed "serious reservations" over Iran nuclear deal. He voiced his concerns in his first meeting with the US Secretary of State Antony Blinken. Though he raised concerns, he pledged a more co-operative approach.

"Israel has some serious reservations about the Iran nuclear deal that is being put together in Vienna. We believe the way to discuss those disagreements is though direct and professional conversations, not in press conferences," Foreign Minister Yair Lapid said as he opened a meeting with US Secretary of State Antony Blinken in Rome.

In 2015, the deal was struck but US under Donald Trump withdrew from the agreement and reimposed crippling sanctions on Iran.

The talks to revive the deal were on but have now been adjourned for respective delegations to hold consultation in respective capitals.