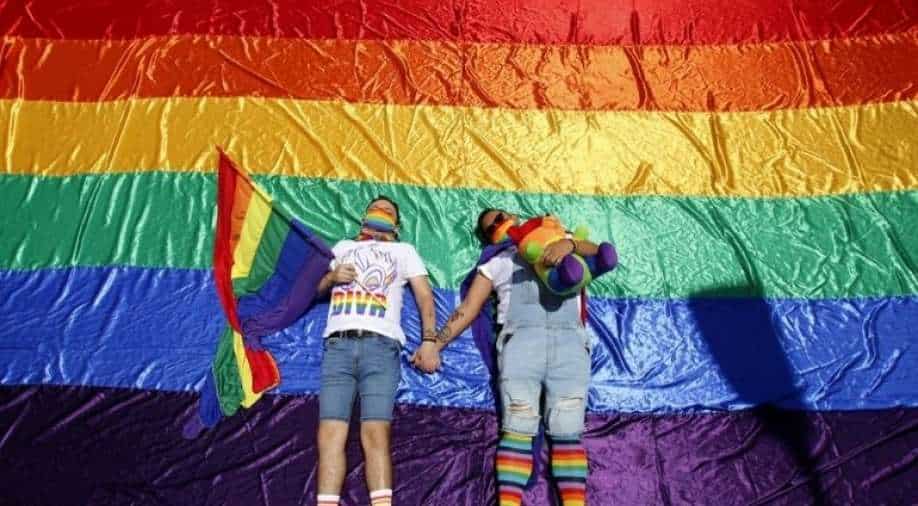 In the age of removing inequalities, Israel has decided to take a major step to give more recognition and rights to the LGBT community.

Putting an end to decades old rule, on Thursday, Israel government announced that the gay men will now be able to donate blood.

LIVE Afghanistan: Several killed amid firing by Taliban during rally

"The prohibition on gay men donating blood was a relic of a stereotype that belongs in the past," Health Minister Nitzan Horowitz announced. "Any blood donor seeking to save lives will receive the same treatment, regardless of his gender or sexual orientation."

Usually someone hoping to donate blood is asked to fill a questionnaire in advance in which one question inquired if a man has had any sexual relationship with another man. That clause will now be removed, as per the Health Minister.

"The clause prohibiting receiving blood from a man who had sexual relations with another man (even a permanent partner) will be cancelled," a statement from the health ministry announced.

Now the new questionnaires will now instead ask the donators if they have had "high-risk sexual relations with a new partner or multiple partners" in the past three months.

As of now, gay men could donate blood only if they hadn’t had sexual relationship with another man in the last 12 months.

After the health minister, who himself is a gay man, announced the new rule, the Association for LGBTQ Equality in Israel appreciated the move as a "historic move for the Proud community and the Israeli society on its way to equality".

"The blood of hundreds of thousands of citizens is not second class," the association's statement added.