Israel 'not necessarily' behind every Iran incident: Israel's Defence Minister 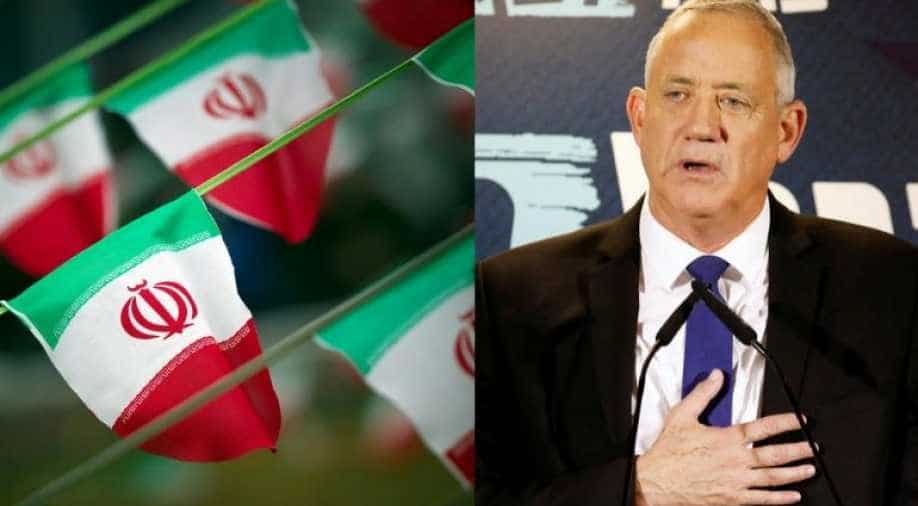 The comment from Israel came after reports stated that Iran thinks the reason behind this fire could either be a cyber sabotage, or simply Israel or the US.

After a mysterious fire broke out at the Natanz nuclear site in Iran, Iranian officials have blamed it on cyber sabotage. However, Israel's Defence Minister retaliated by saying that Israel is not "necessarily" behind every mysterious incident.

"Not every incident that transpires in Iran necessarily has something to do with us. All those systems are complex, they have very high safety constraints and I'm not sure they always know how to maintain them," said Benny Gantz.

The one-storey underground Natanz site was partly burned in a fire on Thursday. The building is the monitored by the International Atomic Energy Agency as it is believed to be a focus point of the country's uranium enrichment programme.

Israel is believed to be the region's only nuclear power. The country has pledged to never allow Iran to obtain any form of atomic weapons and says its atomic programme is peaceful.

The comment from Israel came after reports stated that Iran thinks the reason behind this fire could either be a cyber sabotage, or simply Israel or the US. However, the statements were issued by unnamed sources in a news wire agency, and the sources did not offer any evidence to support their words.

There has not been a reply from Iran, as of now. Investigations are underway.