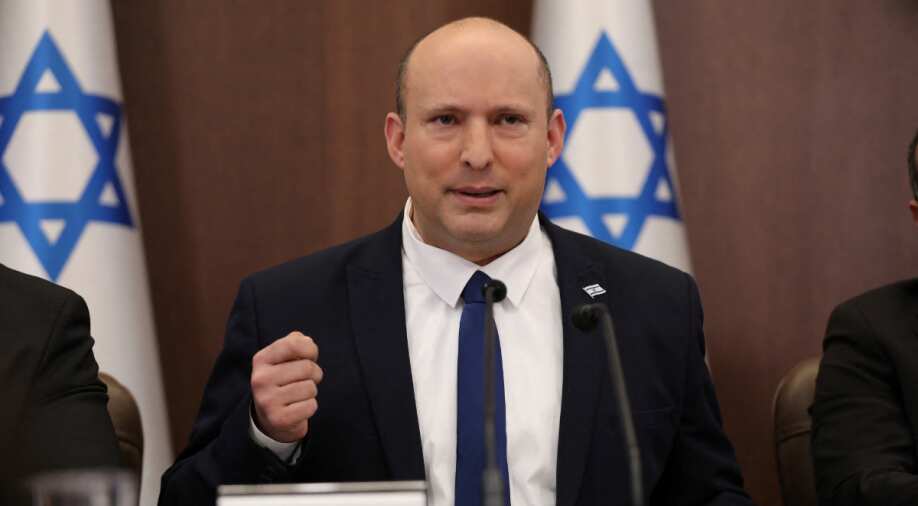 In a statement to the Israeli Knesset, Prime Minister Naftali Bennett said that Nir Orbach, who is a member of Bennett’s own right-wing Yamina party, will not be voting along with the coalition.

Israeli Prime Minister Naftali Bennett has said that his government has a “week or two” to stop its internal problems or else they may face collapse. In a statement to the Israeli Knesset, he said that Nir Orbach, who is a member of Bennett’s own right-wing Yamina party, will not be voting along with the coalition. “We have a week or week two to settle the problems in the coalition and then we can last a long time to continue the good we are doing,” Bennett told a special session of the Knesset according to Reuters. “But if we don’t succeed, we won’t be able to continue,” he added.

Since taking over the position from Benjamin Netanyahu, Bennett has faced a number to problems when it comes to keeping the coalition of eight parties together. He was sworn in as the Israeli President in June last year and the United Arab List (UAL), a party which stands with the Palestinian population of Israel, has constantly threatened to withdraw support from the ruling coalition.

“I have informed the prime minister that based on the current situation, I am no longer part of the coalition,” Orbach said in a statement published by several Israeli media outlets.

Currently, the ruling coalition is two votes short of the majority in the 120-member Knesset.

Bennett appealed to all the parties for support as he suggested that the alternative will be “much worse”. Foreign minister Yair Lapid also took to Twitter to ask for support as he wrote that the current coalition is “the only way to protect Israeli democracy and the strength of the state of Israel.”