Is HIV behind the emergence of Omicron? Here is what we know so far 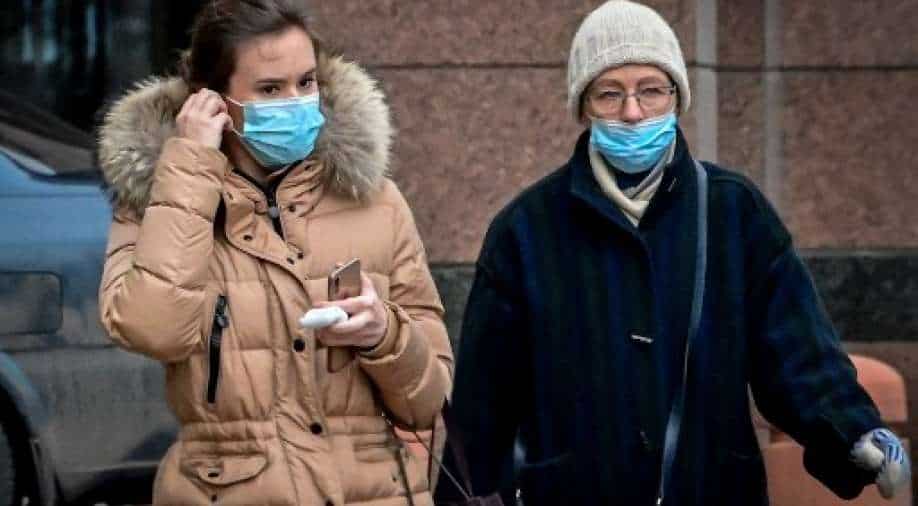 Is HIV behind the emergence of Omicron? Photograph:( AFP )

Researchers have expounded several theories pertaining to the origin of this new variant. While few think that Omicron originated from a remote region of southern Africa others think that it evolved in infected animals

The new variant of Covid- Omicron, was first detected in South Africa on November 24. Ever since then, the variant has been rapidly spreading all across the world. However, it is still not clear as to where and how the variant emerged from. One clear thing is that it did not emerge from other variants of concern - Alpha, Beta or Delta. It emerged from the deadly coronavirus which has been circulating for over one year now.

Researchers have expounded several theories pertaining to the origin of this new variant. While few think that Omicron originated from a remote region of southern Africa others think that it evolved in infected animals, such as rats and then traced its way to humans.

Another explanation states that the variant came in from a person with a weak immune system - a person having cancer treatment or someone with uncontrolled HIV. Weak immunity allowed this virus to mutate.

Omicron has over 50 mutations. Out of this, at least 30 are in the spike protein that the virus uses to gain entry to host cells.

The theory states that high levels of HIV patients in South Africa might have provided an ideal environment for the variant to evolve. Nearly two-thirds of the global population in the region is affected by HIV.

Dr Steven Kemp, a research associate at the University of Cambridge, while speaking to Medical News Today said, "The high prevalence of HIV in South Africa may have contributed to the evolution of the Omicron variant. However, it is important to emphasise that HIV is not the only disease [that] can cause immunosuppression in individuals.”

The World Health Organization has designated it as a "variant of concern".

The new Covid variant has created panic as countries have banned flights from South Africa where it was first discovered including other African countries.

Various countries have tightened curbs to control the spread of this variant.