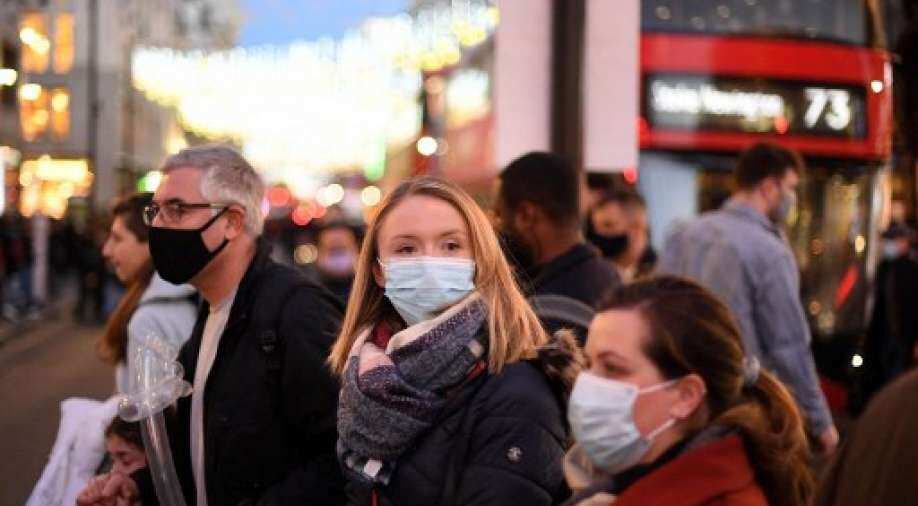 According to the London School of Hygiene & Tropical Medicine (LSHTM), the Omicron variant could cause 25,000 to 75,000 deaths in England by April.

The LSHTM experts are part of UK government's scientific advisory group for emergencies (SAGE). The report comes as the UK reported 633 Omicron cases as the country recorded 58,194 COVID-19 cases.

The experts were tasked to find out how the Omicron variant would spread next year and the likely scenarios for the government.

The report said daily hospitalisations in January could rise to 2,400 as it suggested the government needs to move early and bring in restrictions which include the closure of entertainment venues, restrictions on indoor hospitality among others.

Watch: Are Omicron cases mild compared to other coronavirus variants?

UK's Communities Secretary Michael Gove had informed earlier that 30 per cent of COVID-19 cases in London comprised of the Omicron variant even as Scotland's first minister Nicola Sturgeon said there could be "a potential tsunami of infections".

The Boris Johnson government had earlier unveiled "Plan B" in order to combat the new variant which included mask-wearing in cinemas and museums and allowing people to work from home including COVID-19 passes with proof of two jabs.