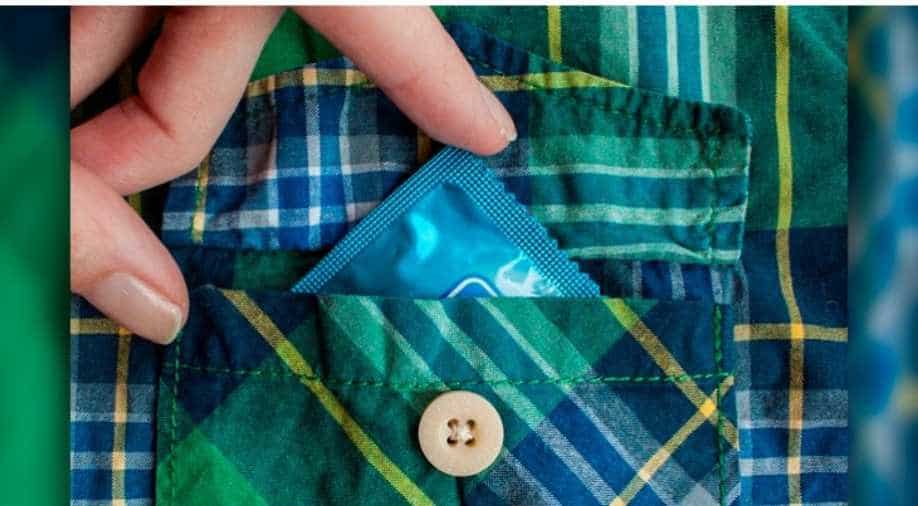 The virus has triggered an unusual shortage: of condoms!

A pandemic not only slows down supply, but disrupts even the chain of production.

Now, the virus has triggered an unusual shortage: of condoms!

The world’s largest condom producer recently told Reuters that it was forced to halt production operations.

The maker of the world’s one out of five condoms, Karex Bhd in Malaysia has not produced a single condom in the last week as the factories remain shut under a government imposed lockdown.

The condoms are usually sent to international brands like Durex, who then market the item.

As of now, the predicted shortage of condoms is 100 million!

However, the company was allowed to resume production yesterday but with only 50 per cent of its usual workforce, to prevent a global condom shortage.

"It will take time to jumpstart factories and we will struggle to keep up with demand at half capacity," Chief Executive Goh Miah Kiat told Reuters.

"We are going to see a global shortage of condoms everywhere, which is going to be scary,” he said. "My concern is that for a lot of humanitarian programmes deep down in Africa, the shortage will not just be two weeks or a month. That shortage can run into months."

Southeast Asia witnessed a spike in infections last month. As of now, Malaysia is the most affected country in the region, with over 2,161 infections and 26 deaths.

Other condom-producing countries like China, India, and Thailand have also witnessed abrupt halts to economic and business activity owing to the coronavirus.

Malaysia’s medical gloves are also facing the brunt of the lockdown.

"For our consumers, many of whom will be unable to access shops, our Durex online stores remain open for business”, Durex told Reuters.