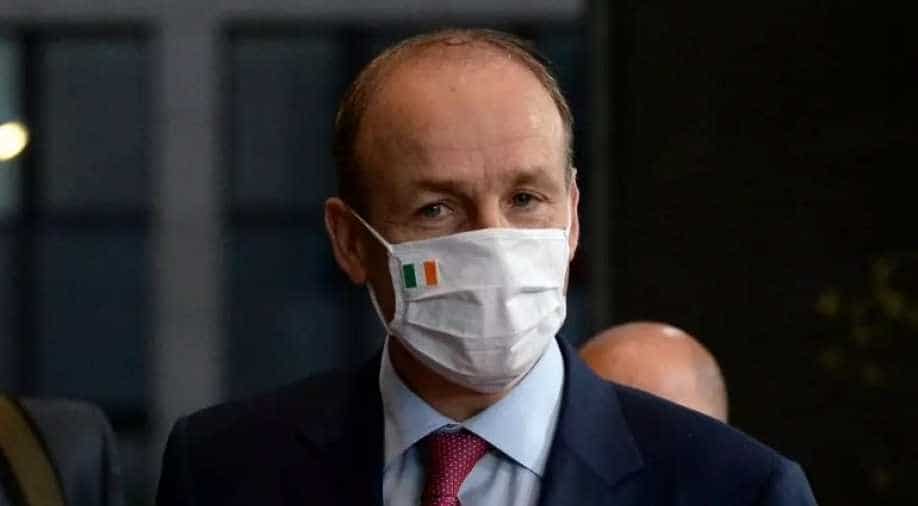 The Irish parliament will be recalled following the scandal of politicians defying social distancing regulations for a cultural gathering.

The decision was announced by the Irish premier Micheal Martin on Sunday evening assuring that the parliament will be recalled and he also added that he has aksed the EU trade commissioner Phil Hogan to consider resigning from his post.

The scandal was revealed two days ago when a local newspaper claimed that the politicians attended a Oireachtas (parliament) Golf Society dinner on Wednesday night, defying all rules put in place to contain the spread of the novel coronavirus. The event, which was attended by nearly 80 people, was held 24 hours after the local government had reimposed coronavirus restrictions to contain the spread of the virus amid fresh surge of cases in the country.

The event was held for the lawmakers even though the  government had strictly imposed the rule of no "formal or informal events or parties" at restaurants and/or hotels. Not just this, the local media also reported that the attendees were seen sharing tables in numbers of 10. To steer clear of breaking the rule of maximum 50 people in a room, the organisers decided to play smart and installed a temporary partition in the room.

While Irish agriculture minister Dara Calleary and deputy chair of the parliament's upper chamber Jerry Buttimer have both already resigned for their attendance at the event, Hogan's spokesperson has said he will consider the request as he was under the impression that all rules are being followed. He later apologised for "the distress caused by his participation".

However, Martin's office believes "the commissioner's apology came late and... he still needs to give a full account and explanations of his actions."

The coalition partners agreed parliament should return after schools have reopened over the next two weeks, following their closure in March due to coronavirus. The finald ecision on recalling the parliament will be made on Monday.