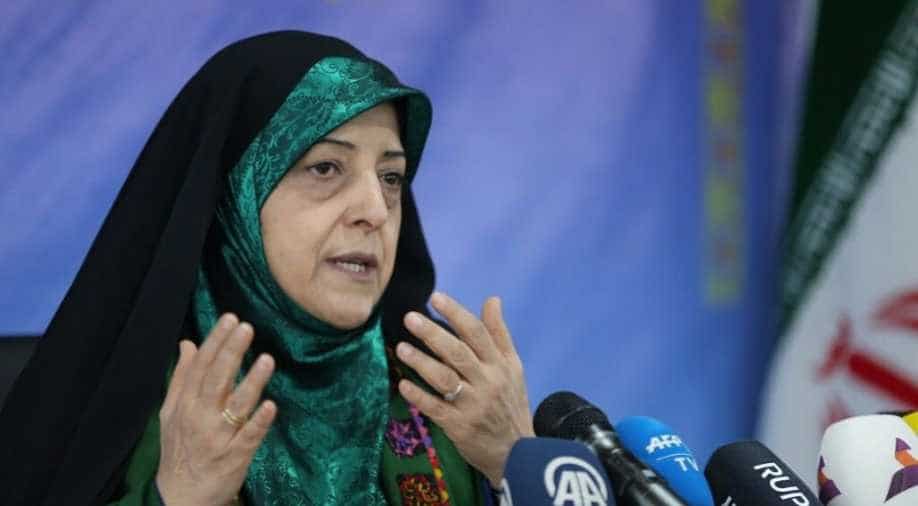 As the spread appeared to accelerate in Iran, health ministry confirmed seven new deaths reported over 24 hours. While over 245 have been infected.

The report did not reveal more information including how she contracted the virus which has killed 26 people in Iran.

As the spread appeared to accelerate in Iran, health ministry confirmed seven new deaths reported over 24 hours. While over 245 have been infected.

It is the highest number of coronavirus infected cases outside China where COVID-19 originated.

Mojtaba Zolnour, head of parliament's national security and foreign affairs committee, is also infected and is in quarantine.

Over 81,000 people have been infected worldwide and more than 2,760 have died, a World Health Organisation report said on Wednesday.

In the UN body's latest count, more than 40 people have died outside mainland China since the start of the epidemic, out of more than 2,900 people infected.

The toll rises to more than 60 if the most recent deaths are included from certain countries, which are not yet accounted for in the updated WHO report.

The number of deaths in China, where the virus was first detected, has declined, with 29 in the past 24 hours, the lowest count in nearly a month.