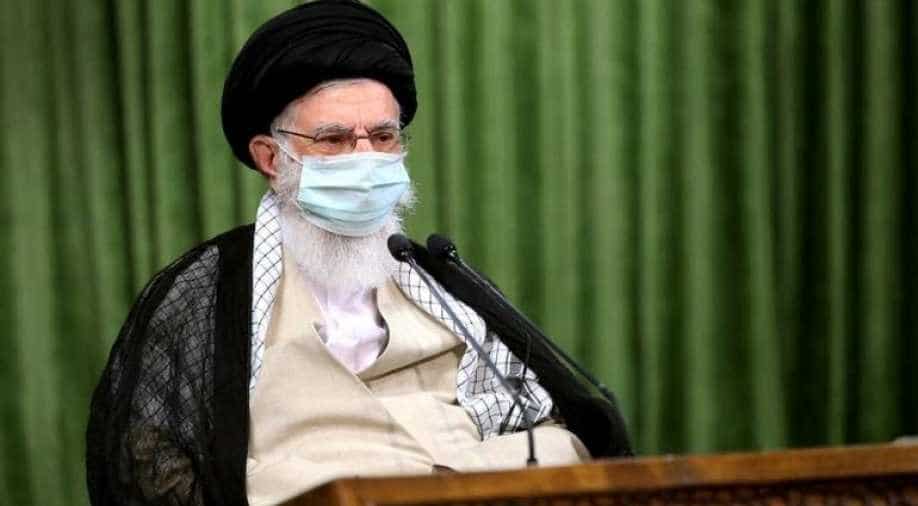 "May it blind the enemies' eyes that with the grace of God and the prayers of devotees, (Khamenei) is in good health and is carrying out his plans following the usual schedule," Mehdi Fazaeli said on Twitter.

Fazaeli was described by Iranian media as a member of the office for the publication of Khamanei's works.

Rumours of Khamenei's worsening health had circulated online after claims on social media that were carried by foreign news outlets.

According to Iran's Tasnim news agency, this had started with a "fake" tweet making the claim on an Arabic account described as being "owned by a separatist individual based in London."

Khamenei's last public appearance was on November 24, when he met Iran's top officials, with videos of the meetings aired by state television.

The 81-year-old leader had undergone a successful prostate cancer operation in 2014.

State TV on Monday denied reports of a meeting of the Assembly of Experts, an 88-strong body of elected clerics responsible for appointing and monitoring the supreme leader.

It said a picture circulating on social media, purportedly of the news channel reporting such a meeting, was fake.