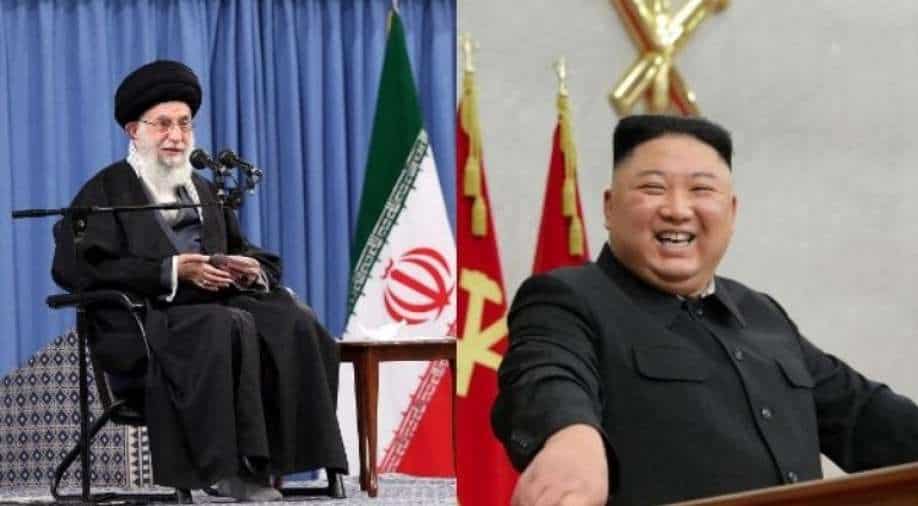 The UN report said that "is highly likely that a nuclear device" could be mounted on to long-range, medium-range and short-range ballistic missiles" by North Korea.

According to a UN report, North Korea and Iran cooperated on the development of long-range missiles last year in violation of UN resolutions.

The US had walked out of the nuclear deal with Iran under the Trump administration in 2018, however, newly-elected US President Joe Biden has signalled his intention to get the country back in the deal, however, the new US government has insisted that Tehran should ensure full compliance.

A year after the US withdrew from the nuclear deal and imposed harsh sanctions, Iran suspended its compliance with nuclear commitments in the deal. Iran's supreme leader, Ayatollah Ali Khamenei has openly said that the US must "completely lift" sanctions first before the country can return to full compliance.

Iran has also asked European nations to coordinate with the Biden administration to ensure the 2015 nuclear deal is revived.