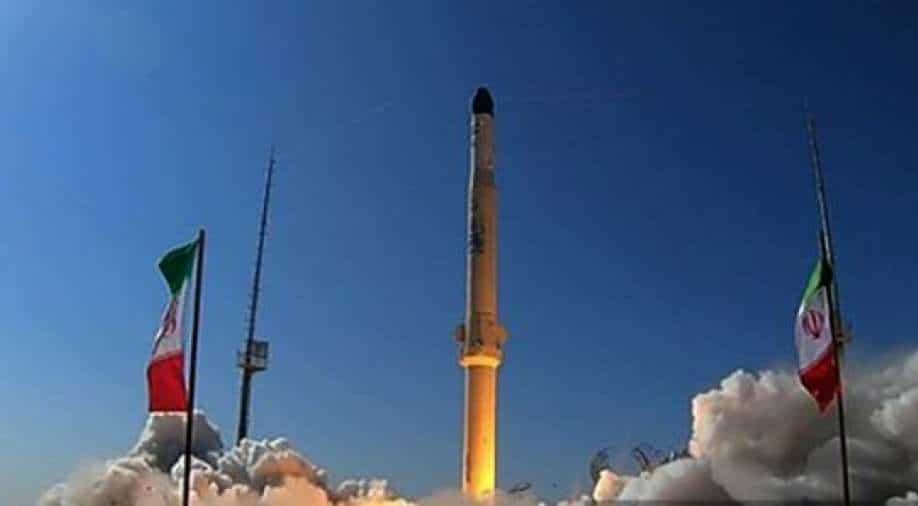 Iran said it has carried out a new space launch sending "three research cargos into space".

The launch comes as talks between Iran and Western powers over the revival of the 2015 nuclear deal has stalled.

Also Read: US sounds caution against optimism by Iran, Russia over nuclear talks

US negotiators have been pushing Iran to roll back its nuclear programme which was restarted after former President Trump pulled out of the nuclear deal in 2018 as his administration imposed harsh sanctions on Iran.

The talks in Vienna were halted as Iran went to the polls in June, although it resumed last month negotiators decided to take a break.

Germany, Britain and France have asserted that negotiations are "urgent" while pointing out that there were issues related to Iran's nuclear programme. The Western negotiators have repeatedly said that there are "weeks, not months" left to revive the nuclear deal.