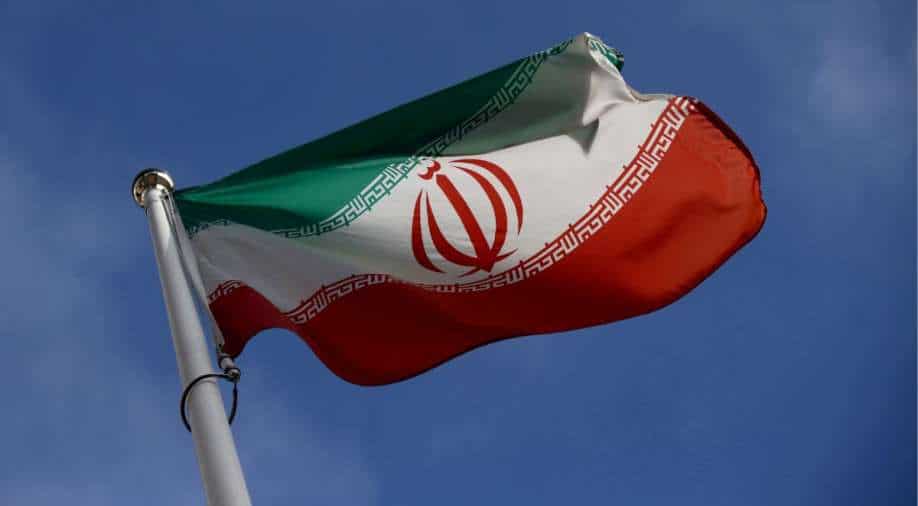 The Iranian flag waves in front of the International Atomic Energy Agency (IAEA) headquarters, before the beginning of a board of governors meeting, in Vienna, Austria, March 1, 2021. Photograph:( Reuters )

The detainees included the UK deputy ambassador and he, along with his family, will be deported in the aftermath of this event.

The state television in Iran reported on Wednesday that the country's Islamic Revolutionary Guards Corps (IRGC) has detained a number of foreign nationals including one of United Kingdom’s top-rated diplomats. The detentions were made on accusations of spying as the IRGC observed by the help of their drones that the individuals were taking soil samples from a prohibited area of the desert, according to a report by Fars news agency. The report added that the area was quite close to the site where IRGC had earlier conducted missile exercises. The detainees included the UK deputy ambassador and he, along with his family, will be deported in the aftermath of this event.

The state media ran a picture which showed four people in the desert on their bicycles and in another picture, they were photographed collecting soil samples from the desert.

Earlier, the United States said in a statement that a number of entities - located in Iran, Vietnam, Singapore, the United Arab Emirates, and Hong Kong -- "have supported Iranian energy trade generating millions of dollars' worth of illicit revenue", according to an AFP report.

"While the United States is committed to achieving an agreement with Iran that seeks a mutual return to compliance with the Joint Comprehensive Plan of Action, we will continue to use all our authorities to enforce sanctions on the sale of Iranian petroleum and petrochemicals," Undersecretary of the Treasury for Terrorism and Financial Intelligence Brian Nelson said.