Iran can build atom bomb but has no intention of doing so, says nuclear chief 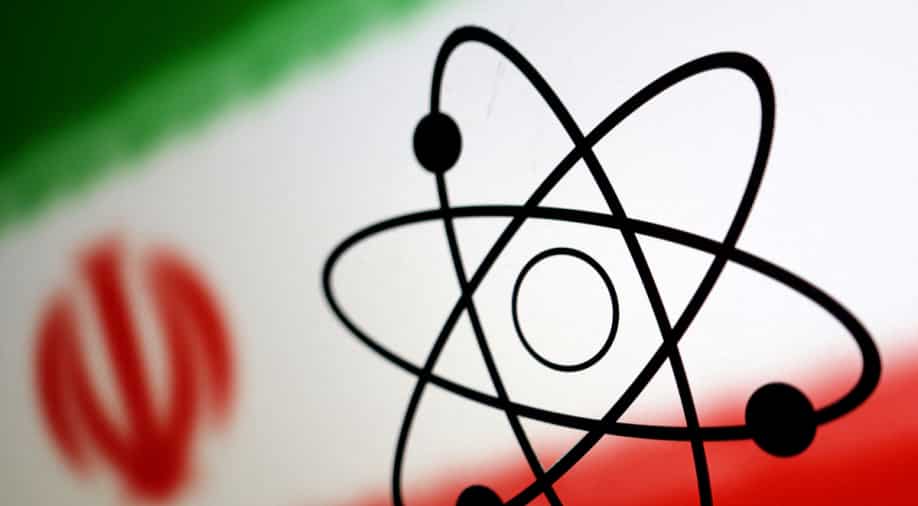 Atom symbol and Iran flag are seen in this illustration. Photograph:( Reuters )

Reports have stated that Iran is already enriching uranium to up to 60% fissile purity. The level is far above a cap of 3.67% set under the now tattered nuclear deal which was signed in 2015

Iran's atomic energy chief said that the country has the technical capability to produce an atomic bomb but it has no intention to do so. Mohammad Eslami, the head of the country's atomic energy organisation, said this on Monday (August 1) as quoted by the semi-official Fars news agency.

Eslami's comments were similar to what Kamal Kharrazi, a senior adviser to Iran's supreme leader Ayatollah Ali Khamenei, said in a statement.

Eslami said, "As Mr Kharrazi mentioned, Iran has the technical ability to build an atomic bomb, but such a program is not on the agenda."

It is believed that such a statement can jeopardise the ongoing talks and efforts to resurrect the nuclear deal. Such statements might also intensify global concerns over the nature of Iran's nuclear programme.

In 2015, Iran agreed to a pact with six major powers to limit its nuclear program. Such statements suggest that Iran might have an interest in nuclear weapons. But Iran has denied it. The pact in 2015 made it harder to obtain a weapon in return for relief from economic sanctions.

In 2018, then US President Donald Trump reneged on the deal and reimposed harsh sanctions on Iran. The decision by the former US president led Tehran to start violating the agreement's nuclear limits about a year later.

Reports have stated that Iran is already enriching uranium to up to 60% fissile purity. The level is far above a cap of 3.67% set under the now tattered nuclear deal which was signed in 2015. Uranium enriched to 90% is suitable for a nuclear bomb.