Indonesia: Pet dog's death triggers discussion around 'halal tourism', here is what people have to say 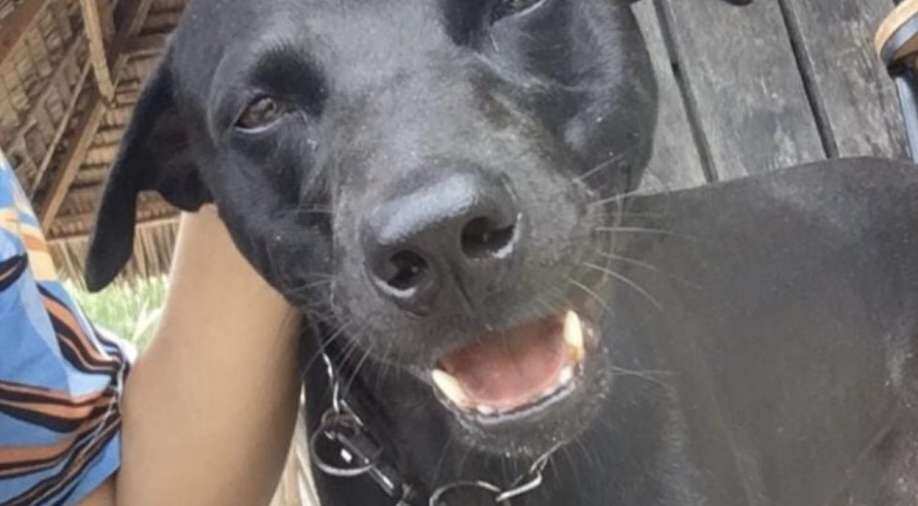 A social media post went viral last month. It showed that a black canine named Canon was seized from the Kimo Resort off Sumatra island by local government officials

The incident of a dog left to die in a crate for transporting cabbages has sparked a lot of controversy in Indonesia. It has also triggered a discussion on 'halal' tourism, which is practiced in several parts of the Southeast Asian nation.

Ten provinces in Indonesia, including East Nusa Tenggara, Aceh, the Riau Islands, West Sumatra, West Java, Jakarta, Central Java, Yogyakarta, East Java and South Sulawesi, come under the category of halal (“permitted”) tourism destinations. This means that these places are sharia compliant and abstain from haram products and services, such as alcohol and gambling.

A social media post went viral last month. It showed that a black canine named Canon was seized from the Kimo Resort off Sumatra island by local government officials. The resort is located on an island that is part of Aceh. This province adheres to sharia or Islamic law. The video which went viral shows officials trying to capture Canon using a long wooden pole. This led to  allegations of animal cruelty and the hashtag #JusticeForCanon started trending on Indonesian social media.

There was also a petition on Change.org. It demanded a thorough investigation into the incident.

The seizure of the dog was allegedly a part of an exercise to make sure that tourist facilities are sharia compliant.

In this particular case, it meant removing animals considered haram or forbidden. This incident has sparked a discussion around what exactly does 'halal tourism' stand for.

A police chief has confirmed that the force was investigating an animal abuse complaint from a rights group. After the dog was captured, he was placed in a discarded cabbage crate and covered with a tarp. He suffocated before he could be with his owner.

According to a report by SCMP, Ramadhan Syahmedi Siregar, a lecturer in Islamic Law at the State Islamic University of North Sumatra, claimed that the districts issue their own local regulations, thus contributing to the confusion.

Any of these local laws, which are known as peraturan daerah or perda, related to halal tourism only apply to the specific areas in which they were drafted rather than at a national level.

Various people said that the issue should not be complicated.

Sebastian Hutabarat, who is a local activist and tourism entrepreneur said that halal tourism has existed for decades. However, it is without the label. He revealed that while the area around Lake Toba is mostly populated by members of the Batak ethnic subgroup, there had been Muslim and halal restaurants at Lake Toba ever since he was a child.