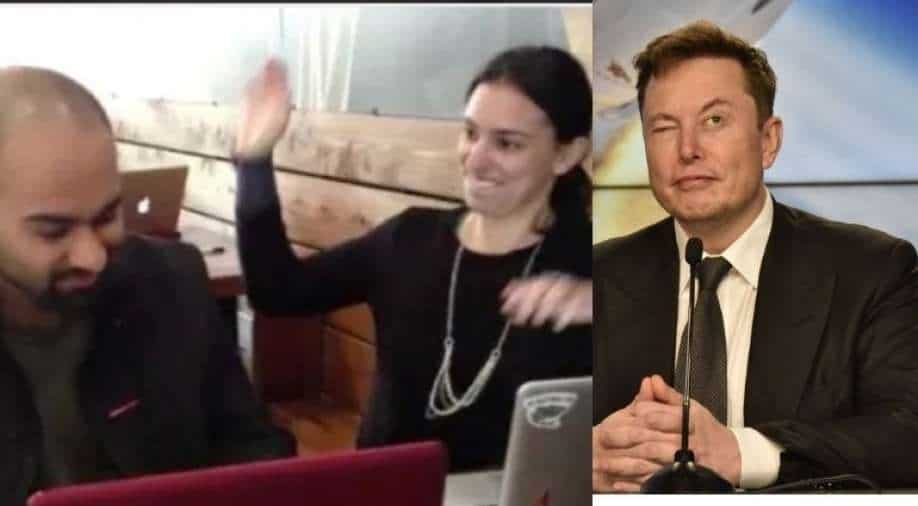 Inspired by his own struggle, the Indian-American entrepreneur, Maneesh Sethi, also came up with the idea of a wearable device that helps increase productivity

An Indian-American entrepreneur hired a woman to slap him every time he logs on to the social media platform, Facebook.

Maneesh Sethi is the founder of a wearable device brand Pavlok and did not want to waste time on Facebook. To control his urges and make sure he utilises his time, he had put out an advertisement on Craigslist in 2012 in which he had offered to pay $8 for an hour to someone who could stop him from spending his time on Facebook.

"When I am wasting time, you’ll have to yell at me or if need be, slap me," the advertisement had read.

That advertisement has resurfaced on the internet again and SpaceX owner, Elon Musk, reacted to it with two fire emojis. After Musk commented on the advertisement, the popularity of the post skyrocketed and even reached back to Sethi.

He could not believe that Musk had commented on his advertisement and replied to Tesla owner's tweet saying, "I'm the guy in this picture. Is @elonmusk giving me two emojis the highest I'll ever reach? Is this my icarus flying too close to the sun moment? Was that implied by the fire symbols elon posted? Time will tell."

Since 2012, Sethi has given due credit to Kara, the woman hired to slap him, for improving his productivity rate. "My average productivity runs around 35-40% on most days. When Kara sat next to me, my productivity skyrocketed to 98%," he had explained in a blog post.

Inspired by his own struggle, Sethi also came up with the idea of a wearable device that helps increase productivity. Sethi explained that the device "delivers an electric zap and positive sensations to reward good habits and break bad ones".