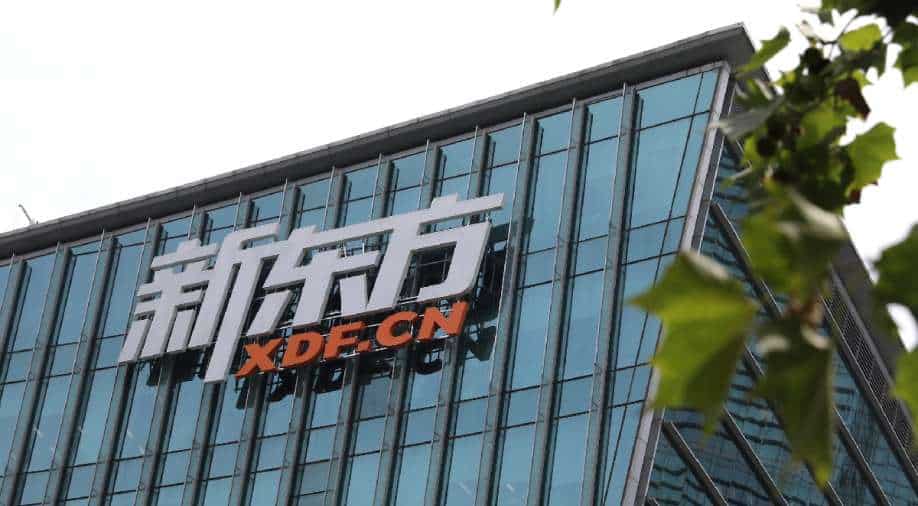 As per the latest annual report, New Oriental, which is known for its after-school tutoring services had over 88,000 full time employees

Yu Minhong, the founder of New Oriental Education, which is known for its after-school tutoring services, confirmed the news in a post on his WeChat account. He said that the company encountered "too many changes in 2021," as he blamed the layoffs on "policies, the pandemic and international relations."

The post further mentioned that the company saw revenue fall by 80 per cent after ending all K-9 tutoring services. In another post, he said that even after the massive layoffs, the company still has about 50,000 employees and teachers.

Yu wrote, "In 2021, New Oriental encountered too many unforeseen events from factors such as policy, the pandemic, and international relations. Much of our business remains in a state of uncertainty.”

As per the latest annual report, New Oriental, had over 88,000 full time employees and 17,000 teachers and staff as of May. It is not yet clear if the contract workers were among the 60,000 people who have been fired.

Last year, the company spent $3.1 billion in refunding prepaid tuition to customers. This was done to compensate the employees that were laid off. New Oriental lost some $28 billion in market value last year.