Cypriot scientist refutes speculations around 'Deltacron' variant, says it is not 'lab contamination' 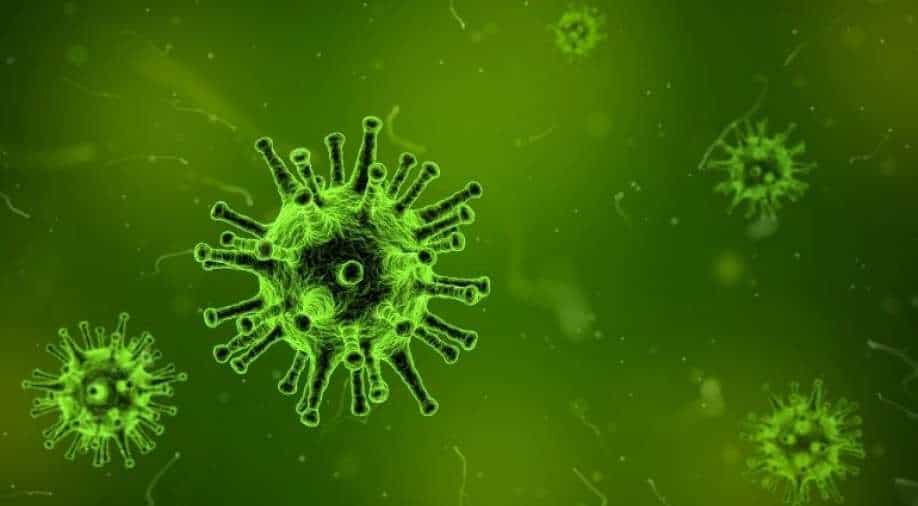 As of now, 25 cases of the new variant have been discovered in Cyprus. The sequences of the cases were sent to GISAID on January 7

After a few scientists speculated the existence of the 'Deltacron' variant and said that it is a result of lab contamination, Cypriot scientist Leonidos Kostrikis defended his assertion. In an email to Bloomberg, he said that the cases he has identified "indicate an evolutionary pressure to an ancestral strain to acquire these mutations and not a result of a single recombination event."

This comes after a UK-based virologist refuted the claims, terming the new variant Deltacron as "lab contamination" and not a new strain.

Tom Peacock, who is a virologist at the Imperial College London, said that the Cypriot Deltacron appears to be "contaminated".

Commenting on the reports of Deltacron, Peacock said, "When new variants come through sequencing lab contamination isn't that uncommon (very very tiny volumes of liquid can cause this) - just usually these fairly clearly contaminated sequences are not reported by major media outlets."

"We're only a couple of weeks into Omicron - I really doubt there are any prevalent recombinants yet," he said.

However, as per Kostrikis, Deltacron infection is higher among patients hospitalised for Covid than among non-hospitalised patients. Therefore, this rules out the contamination hypothesis. "These findings refute the undocumented statements that Deltacron is a result of a technical error," Kostrikis said.

The WHO has not made any comments so far.

As of now, 25 cases of the new variant have been discovered in Cyprus. The sequences of the cases were sent to GISAID on January 7. GISAID is the international database that tracks changes in the virus.

The newly discovered variant is said to have Omicron-like genetic signatures within the Delta genomes. Also, as per experts, it is not a cause of concern yet.