In a first, female-majority parliament surfaces in Iceland 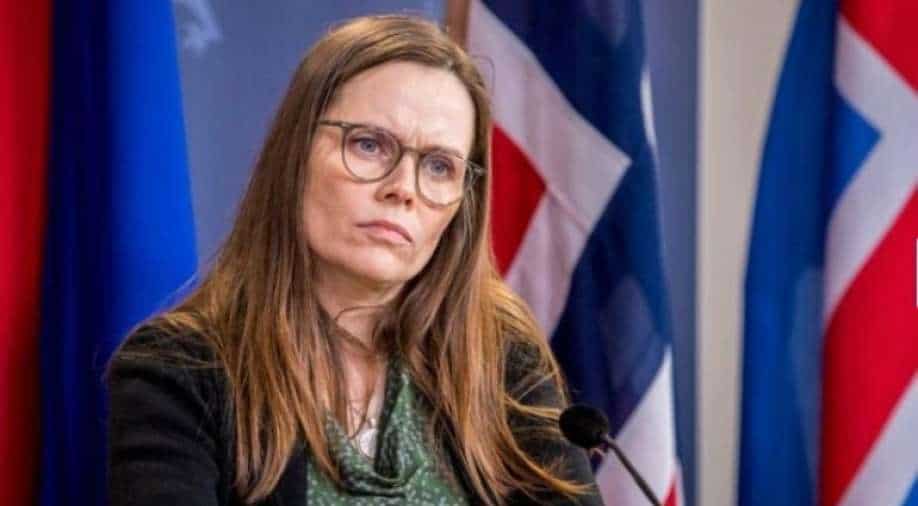 A landmark for gender equality, Iceland has elected a female-majority parliament. In 63-seat Althing, the female candidates hold 33 seats

In what can be called a landmark for gender equality in the North Atlantic Island nation, Iceland has elected a female-majority parliament. In the vote, centrist parties made huge gains.

In Iceland's 63-seat parliament, the Althing, the female candidates hold 33 seats after counting of votes was done on Sunday.

In Saturday's vote, the three parties in the outgoing coalition government led by Prime Minister Katrin Jakobsdottir won 37 seats. This is two more than the last election. They appear to continue to stay in power.

The breakthrough comes despite a poor outcome for parties on the left, where female candidates are more often frontrunners.

"It is no longer acceptable to ignore gender equality when selecting candidates," Omarsdottir added.

In the unpredictable election, where 10 parties were competing for seats, opinion polls suggested a win for left-leaning parties.

Eventually, the centre-right Independence Party took largest vote share. It won 16 seats, seven of them were held by women.