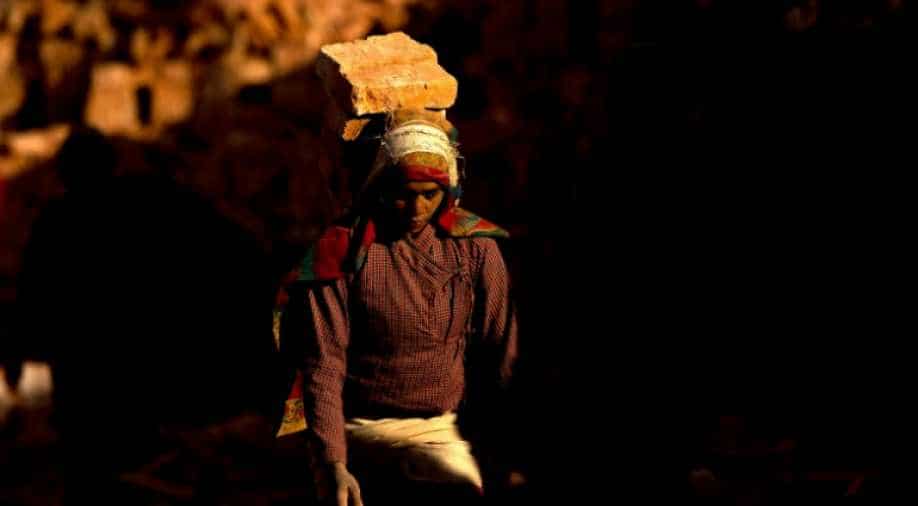 As companies shifted to work from home, employees were asked to put in extra hours, leading to increased fatigue, frustration, and decreased job satisfaction

The impact of the deadly coronavirus on the ‘world of work’ is four times worse than the 2008 economic crisis that brought years of recession, the United Nations (UN) has claimed.

This pandemic had a "devastating" and "cataclysmic" effect that has led to a lot of tiredness and frustration, the UN’s International Labour Organization (ILO) said on Monday.

Also read | Work from home: Employees are quitting instead of returning to the office

"Taken as a whole, this represents a world of work crisis four times as severe as the one triggered by the financial crisis of 2008 and 2009," ILO director-general Guy Ryder said.

In its first-ever virtual International Labour Conference (ILC), the focus this year was fostering “human-centered” recovery from the deadly coronavirus which has taken millions of lives around the world and has negatively affected everyone’s lifestyle.

"The working experience of this pandemic for some has been of inconvenience, tedium, stress, and frustration. For others it has been about fear, poverty, and survival," Ryder said.

As per the report, the pandemic has taken several jobs and has also majorly deteriorated the number of quality jobs. It has also pushed more than 100 million people into poverty.

Another major issue that has come up in this pandemic is the increased working hour. As companies shifted to work from home, employees were asked to put in extra hours, leading to increased fatigue, frustration, and decreased job satisfaction and good mental health.

Experts believe the unemployment rate can affect nearly 205 million people in 2022, which is much higher than the number of 187 million in 2019.