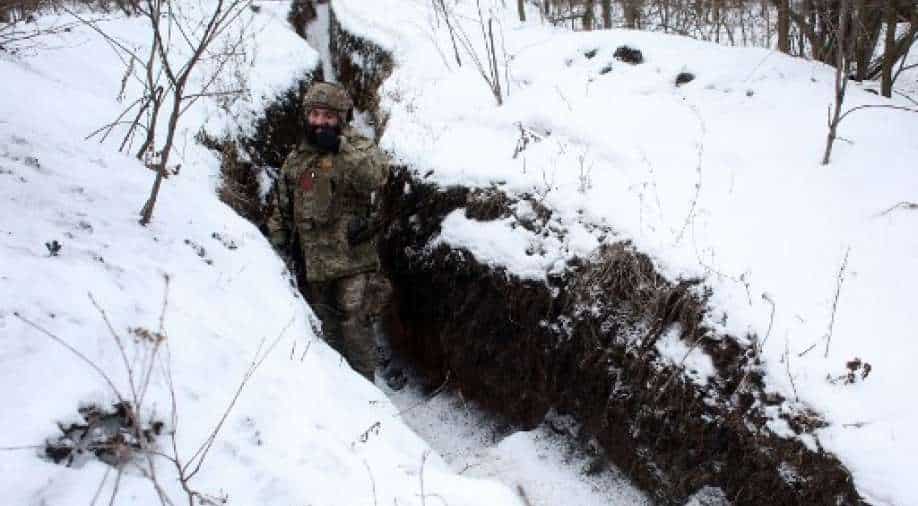 Russia said today the United States and NATO had overlooked its concern over the security draft agreement submitted to it earlier amid tensions with Ukraine along the border.

Russia's foreign ministry spokesman Zaitsev said, "We have already repeatedly stated that our country does not intend to attack anyone," even as reports indicated Russia has massed over 100,000 troops along the Ukraine border.

Kremlin spokesman Dmitry Peskov added that the country's "thoughts" have not been taken into account over the security agreement as the Biden administration rejected Russia's demand that former Soviet countries should not be inducted into NATO referring to Ukraine.

"We cannot say that our thoughts have been taken into account or that a willingness has been shown to take our concerns into account," Kremlin said.

Watch: Ukraine, Russia crisis: Which side will India lean?

Meanwhile, Germany and US warned that the gas pipeline which could double Russian natural gas supply to Germany could be in danger of not being implemented if Putin's regime attacked Ukraine.

"If Russia invades Ukraine, one way or another, Nord Stream 2 will not move forward, "Victoria Nuland, US undersecretary of state for political affairs said.

The new German Chancellor Olaf Scholz is set to meet President Joe Biden next month to discuss the Ukraine crisis even as the US president spoke to Ukrainian President Volodymyr Zelensk to step up economic support to the nation.

NATO has put 8,500 troops on alert amid tensions at the border. However, Russia has maintained it has the right to move troops anywhere inside its borders even as it has rejected claims of an imminent invasion.