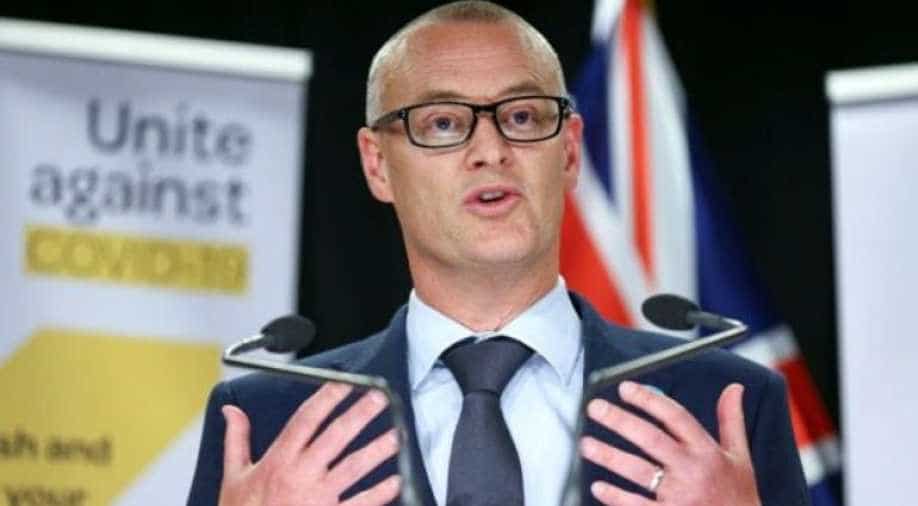 David Clark, the minister in question claims he offered to resign in conversation with Prime Minister Jacinda Ardern

“An idiot” is how New Zealand’s Health Minister recently described himself, after he was found breaking lockdown restrictions in the country.

David Clark, the minister in question claims he offered to resign in conversation with Prime Minister Jacinda Ardern after coming clean about a 20 kilometre drive he took with his family to the beach.

Health Minister David Clark said he offered his resignation to Prime Minister Jacinda Ardern after revealing he took a 20-kilometre drive to the beach with his family.

"At a time when we are asking New Zealanders to make historic sacrifices, I've let the team down," he said in a statement.

"I've been an idiot and I understand why people will be angry with me", he added.

Besides this, he also claimed to have undertaken two-kilometre drives with his family, but these do not circumvent the country’s rules.

Also read: From drugs to life-saving paraphernalia: How the dark web is capitalising on pandemic panic!

He’s still in-charge of handling the country’s COVID-19 response. However, the PM claimed that she wouldn’t have budged about firing him, but given the crisis, she has demoted him from the junior role of associated finance minister in the cabinet.

"What he did was wrong, and there are no excuses," she said.

"But right now, my priority is our collective fight against Covid-19. We cannot afford massive disruption in the health sector or to our response. For that reason, and that reason alone, Dr Clark will maintain his role", the PM added.

The small country has over 1,000 positive cases so far, with only one death reported so far!