'I am a philanthropist': Former owner of adult magazines doesn't want to be labelled 'pornographer' 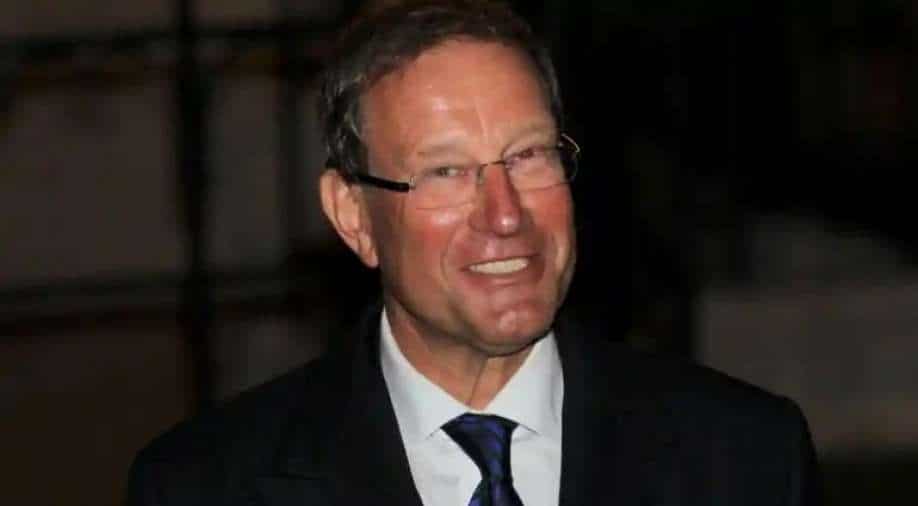 According to Richard Desmond, a pornographer is an individual who publishes illegal and obscene material, which is not true in his case

Richard Desmond, the former owner of an adult television channel, is on a legal battle with Wikipedia to get the description "pornographer" removed from his biography on the online encyclopedia.

The British billionaire has been trying to get his description changed with the term "philanthropist" instead of "pornographer". His team has often tried to edit the page on the user-editable site, but in vain.

He argues that he cannot be described as a "pornographer" as it would be factually incorrect. According to him, a pornographer is an individual who publishes illegal and obscene material, which is not true for Desmond, legal documents cited by the Guardian newspaper read.

"The use of the term 'pornographer' when applied to our client is at least factually wrong, gratuitous and insulting, and at most commercially damaging," his lawyers wrote.

He claims that all the adult content published in top-shelf magazines or on channels were legal and legitimate "adult material" category which was only distributed in high-street shops and on Sky channel.

Desmond was the former owner of top-shelf magazines Asian Babes and Readers' Wives. He owned these outlets from 1980s till 2016.

His lawyers have demanded that Wikipedia observes the page closely and makes sure that all changes made by Desmond stay that way and are not once again changed with 'factually incorrect' information.

They have also accused Wikipedia of being commercially motivated and said it might be a "strategy by business competitors to harm his public image".

"Attempts have been made to rectify the factual errors by Mr Desmond numerous times. Despite this, each time, editors have reinstated the term 'pornographer'," the lawyers wrote.